Retaking the Koidu Diamond Fields From Executive Outcomes, Against All Odds.

October 25, 2020 Best of SOF, Security, War Comments Off on Retaking the Koidu Diamond Fields From Executive Outcomes, Against All Odds. 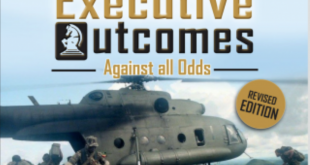 END_OF_DOCUMENT_TOKEN_TO_BE_REPLACED

Marines Set A New Record By Harold Hutchison From the December 2012 issue of SOF SURPRISE FOR THE TALIBAN On 12 February, 2012, some Taliban insurgents had no idea that death was coming for them. But come it did, in the form of a record-setting shot by United States Marines. …

END_OF_DOCUMENT_TOKEN_TO_BE_REPLACED

Paratrooper: Combat Veteran of Iraq and Afghanistan: Living the Dream

February 15, 2019 Badass, Best of SOF Comments Off on Paratrooper: Combat Veteran of Iraq and Afghanistan: Living the Dream 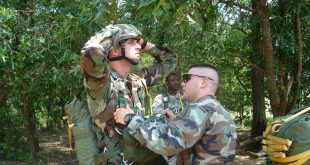 Paratrooper: Following in my Father’s Footsteps By Heath Hansen, a second generation paratrooper and a combat veteran of Iraq and Afghanistan. I looked up into the big, blue sky. Far in the distance, I spotted a C-130 Hercules headed towards the open grass field I waited in. For a few moments, …

END_OF_DOCUMENT_TOKEN_TO_BE_REPLACED 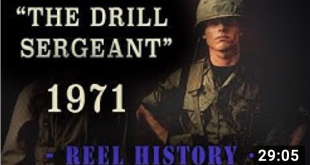 END_OF_DOCUMENT_TOKEN_TO_BE_REPLACED

Lt. Henry Harboard, ‘The Breaker’ Morant: the closing arguments, the request for pardon and the execution

November 4, 2018 Best of SOF, Security, War Comments Off on Lt. Henry Harboard, ‘The Breaker’ Morant: the closing arguments, the request for pardon and the execution 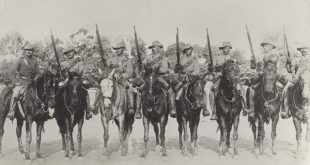 Lieutenant Henry Harboard (Harry) ‘The Breaker’ Morant Australian War Memorial’s Side of the Story: Better known for the manner of his death before a firing squad than what he did in life, Harry Morant is believed to have been born on 9 December 1864 at Somerset in England. Much of …

END_OF_DOCUMENT_TOKEN_TO_BE_REPLACED

Grenada: One We Won 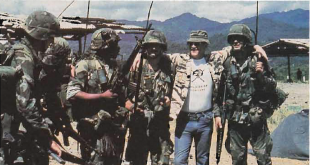 GRENADA ONE WE WON!  by Robert K. Brown and Dr. Vann Spencer, from I am Soldier of Fortune SOF covers America’s victory and scores intelligence coup in Caribbean The United States invaded Grenada in 1983. “Pack up, we are going to war,” I told my then Managing Editor Jim Graves. …

END_OF_DOCUMENT_TOKEN_TO_BE_REPLACED

October 25, 2018 Best of SOF, War Comments Off on Operation Urgent Fury, the 1983 invasion of Grenada 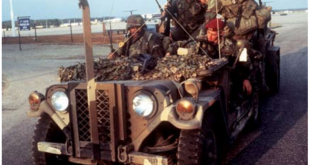 Operation Urgent Fury, the 1983 invasion of Grenada, begins. A flight of #USArmy UH-60 Black Hawk helicopters depart from Point Salines Airfield after offloading troops. Introduction Army.mil All photos are from Department of Defense files. At the end of the Vietnam War and the end of selective service, the United …