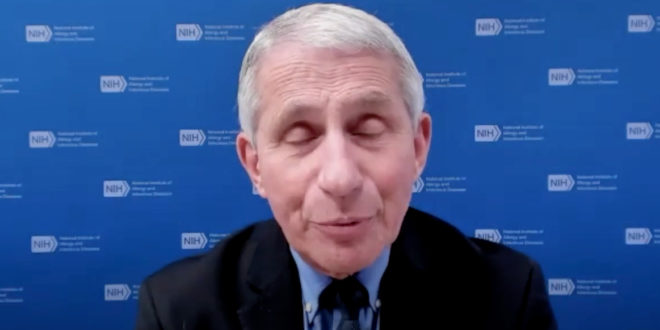 China’s PLA has infiltrated Bio research in U.S. , European Universities: Where is the Resistance?

Elected officials, the FBI, have expressed high concern of the PLA connections..

Georgia University: Lanying Du fully funded by Anthony Fauci’s National Institute of Allergy and Infectious Diseases (NIAID), has an extensive, over 15-year history of collaborative research with scientists from China’s People’s Liberation Army and was a key figure in the experiments on coronaviruses leading up to the creation of COVID-19, Gateway Pundit updates in Col Sellin’s research.

Lanying Du is the widow of Yusen Zhou from the People’s Liberation Army’s State Key Laboratory of Pathogen and Biosecurity in Beijing,

Her official bio at the University states: Dr. Du is a professor in the Institute for Biomedical Sciences at Georgia State University. Her research mainly focuses on the rational design and development of effective and safe vaccines and therapeutic agents to prevent and treat infection caused by coronaviruses and flaviviruses, and understanding of the pathogenic mechanisms of these viruses.

Dr. Du is listed among the Highly Cited Researches 2021 by the Web of Science (Clarivate).

Baozhong Wang was trained in China and is now a faculty member at the Institute of Biomedical Sciences, Georgia State University.

The Lindsley F. Kimball Research Institute in New York, the University of Minnesota and the University of Texas Medical Branch in Galveston, which is the home of the Department of Defense-funded Center for Biodefense and Emerging Infectious Diseases, houses another Biosafety Level-4 high containment facility for research on dangerous viruses.p according to Sellin.

Chinese military infiltration of the University of Texas Medical Branch in Galveston is another famed lab.

A controversial Chinese university project has renewed concerns about Beijing’s growing influence in Hungary and pushed Prime Minister Viktor Orban’s close ties to China back into the spotlight.

Hungary signed a strategic agreement with Fudan University on April 27 that would open a campus in Budapest by 2024. The deal would make it the first Chinese university in the European Union and the first foreign outpost for the prestigious Shanghai-based school, which the government says will raise higher-education standards in Hungary.

But growing concern about a lack of transparency over the project, as well as revelations that the Hungarian government is planning to take on a huge, opaque Chinese loan to build the campus, has left the venture embroiled in controversy.

“Until the government provides full disclosure of all the details of the project, we have nothing to negotiate about, which means that we will not give our consent to the construction of the Chinese university,” Budapest Mayor Gergely Karacsony told RFE/RL.

Karacsony remains one of the most vocal critics of the project, saying the planned campus places an undue financial burden on taxpayers and that the government is refusing to disclose all of its “decisions, contracts concluded or in preparation, and strategic agreements” regarding Fudan’s plans in Budapest.