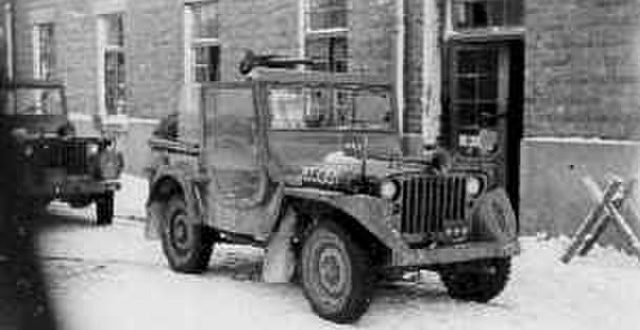 A Jeep, a Soldier, Some Booze, and One Very Rough Night in Camp

Editor’s note: Reader James Woods sent this story about his father in law, who had an interesting time one night after dark during WWII.

My father in law was assigned to the HQ company of an engineer unit as a driver during WWII. The unit was going through training in an area where he had lots of family. He was sent with a jeep to a nearby train station to pick up some mail.

The train was late. While he stood around, some of his relatives saw him and offed to buy him a good dinner while he was waiting. Afterwards everyone wanted to buy him a drink. One thing led to another, and he realized he was very drunk, very late, and it was dark and raining.

He knew he was in big trouble, so he came up with a plan. When he got near the camp site he would just turn out the lights so no one would see him, and sneak in. When he got to the camp, he couldn’t find it in the dark and heavy rain.

Finally he got stuck in a ditch. When he got out, he tripped over several tents caught on the bumper. He had been driving around the camp running over tents.

The next morning the guys whose tents he had run over wanted to kill him. The NCOs wanted to beat him to a pulp. The company CO wanted to send him to Leavenworth.

The battalion CO was hard core old Army and almost at retirement age. He looked at my father in law, smiled, and said the Army had a special place for a man of his abilities.

Next thing he knew, he was an infantry replacement for the Americal Division, on his way to Guadalcanal in the South Pacific. 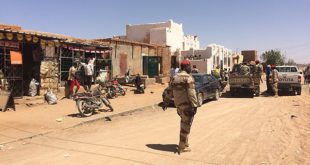