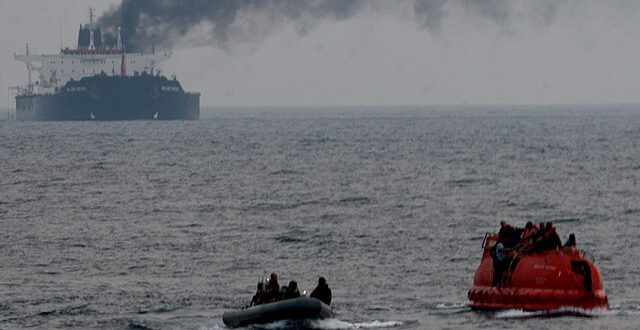 Everyone thought that the oil tanker Brillante Virtuoso ran afoul of pirates in 2011 in the Gulf of Aden. The assumption was that the hijackers attacked the ship and set her ablaze. When David Mockett, a maritime surveyor, inspected the vessel, he was left with more questions than answers. But soon after his inspection, Mockett was killed in a car bombing.

In their new book published this year about the incident, Bloomberg reporters Matthew Campbell and Kit Chellelas investigate what really happened:some of the biggest financial crimes of the modern era.

Read the remarkable report in their book, “Dead in the Water: A True Story of Hijacking, Murder, and a Global Maritime Conspiracy. You likely will finish this fast paced account in one sitting. 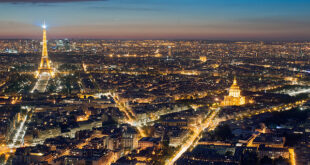 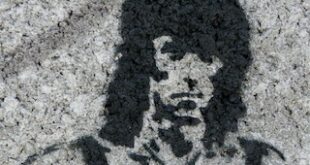 Forty Years of Rambo: Here’s a Look at the ‘First Blood’ Trailer From 1982 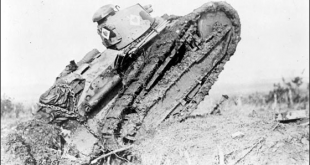