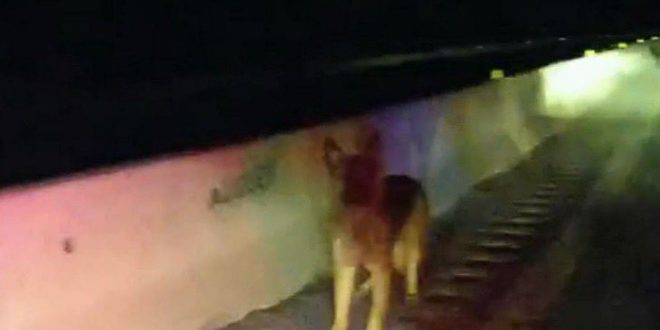 Tinsley, German Shepard led Police to the scene of the crash, saving her owners

On January 3, 2022 at approximately 10 PM, Trooper Sandberg of #NHSP#TroopD responded to a report of a loose canine on the Veteran’s Memorial Bridge located on Interstate 89 at the New Hampshire/Vermont boarder in Lebanon.

When Trooper Sandberg and the Lebanon Police Officers attempted to get close to the canine, it continued to run northbound on Interstate 89, crossing into Vermont.

As the Officers investigated further, they realized that both occupants of the pickup truck had been ejected from the vehicle and were hypothermic and seriously injured. Trooper Sandberg and the Lebanon Police Officers were able to quickly call for medical assistance. 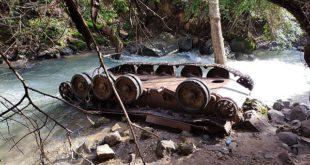