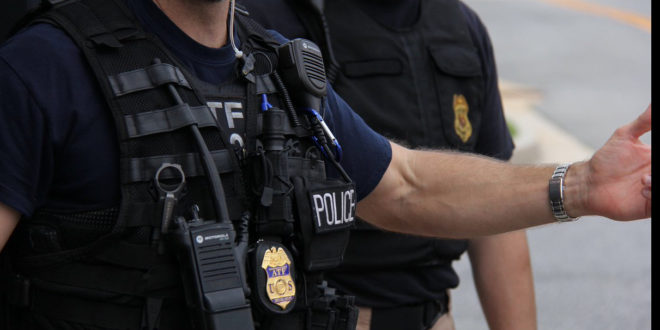 Leave the Amish people the Hell alone: From Paradise Arms:

The raid on the property known as the Cattail Foundry took place two weeks ago, with agents carting off an untold number of guns. This week, LancasterOnline.com spoke with Rueben King, who says the guns were all his private property, though he admits that he had also sold several guns.

“This is my business: I’m a dairyman,” he said inside a barn filled with cows as he swept the concrete floor with a pushbroom. He has about 50 dairy cows.

Rueben King said he primarily sold long guns to the Amish for hunting, though he admitted he sold some to non-Amish, too.

“I was not dealing in handguns, positively not,” Rueben King said.

Previous Congresswoman Cori Bush empty vehicle shot up? She was not injured?
Next Guerrilla Warfare in North Korea. 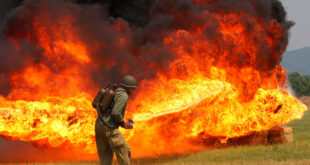 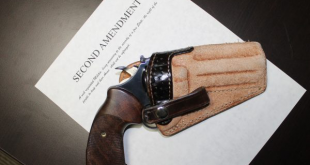 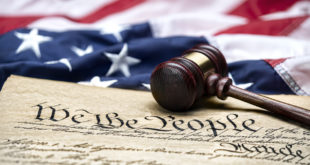