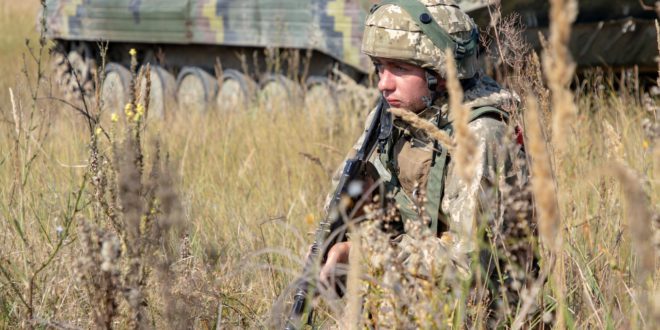 British Military Chief: 200 Ukrainian Soldiers Per Day to Arrive in UK for Training

From this week, 200 Ukrainian soldiers are set to arrive in the UK every day to receive training from the UK’s Armed Forces, according to Britain’s chief of the Defence Staff.

Admiral Radakin also confirmed that he will visit the United States on Sunday to discuss working with allies to train and grow Ukrainian forces “so they are ready to protect their country.”

Radakin’s conversation can be viewed here.