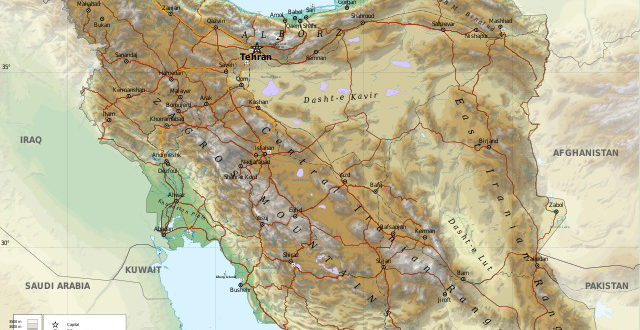 Iranian supreme leader Ayatollah Ali Khamenei on Monday blamed the United States and Israel for widespread protests following the death in police custody of a young woman last month. Khamenei said the protests are not the actions of “ordinary Iranians.”

The protests, now in their third week, have been met with a crackdown by police and security forces. A tally of government statements compiled by The Associated Press gave a death toll of at least 14 people with 1,500 arrests, while rights groups say at least 130 are dead with thousands arrested.

Khamenei said the death of 22-year-old Mahsa Amini was a “sad incident” and that he was heartbroken.

Iranian security forces have clashed with students at a university in the capital of Tehran in the latest protests in Iran linked to the death in custody of a young woman.

The uprising has spread to 170 cities as of Oct. 2, according to sources inside Iran. At least 400 protesters have been killed, and more than 20,000 arrested, the sources told Soldier of Fortune.

“People are outraged over brutality, the meaningless rules,” one source inside Tehran said. “It is shocking what happened to that innocent woman.”

The woman, Mahsa Amini, died on Sept. 16 after she was detained for days by the morality police for allegedly wearing her headscarf too loosely.

Since her death, Iran has seen a rare outburst of sustained public anger, driven in large part by Iranian women.

One of the videos showed security forces firing teargas to drive the students off the campus and the sound of what appeared to be shooting in the distance could be heard.

Iranian state media described “reports of clashes” at the university and said the country’s science minister visited the campus to check on the situation.

With reporting by RFE/RL and VOA.