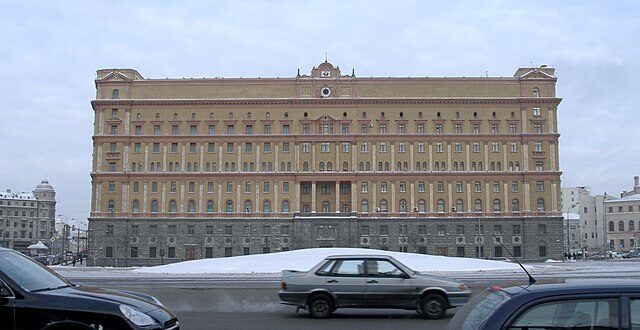 It was late evening when a cash truck pulled up in front of a fancy department store on Mozhayskoye Highway in Moscow. Leaving two partners behind in the truck, the third guard stepped over the store’s threshold to collect the cash that had piled up there throughout the day. Little did he know, the man had less than a few minutes to live.

The Molodezhny department store was a place of attraction for many shoppers in the Soviet capital. Sometimes, it offered customers some goods that were in deficit in the USSR. Not surprisingly, it had piles of money by the end of the working day.

The evening of November 14, 1986, was no exception. Cashiers collected over 330,000 rubles, a substantial sum considering the average monthly salary in the USSR at the time varied from 180 to 250 rubles. It was the guard’s job to collect it at the end of the day.

At 9:10 pm, a cash truck pulled up in front of the store’s main entrance. Two guards stayed in the vehicle, while the other – named Novikov – walked inside. There were a lot of people going in and out of the store, so nobody paid attention to a man in a police uniform with a briefcase in his hands who was standing near the front door. Neither the guards were worried about a plain-clothed man waiting for somebody near the store’s front door nor about a military officer with a bulky bag in his hands.

A few minutes later, Novikov came out of the store with the money. He walked to the cash truck and opened the door. At this very moment, a bullet hit him.

An intense shootout erupted in the street. The men in police and military uniforms opened indiscriminate fire toward the guards, killing them all. The plain-clothed man with the bag remained standing where he was, hesitating as to whether he should go through with his specific role in the robbery.

An off-duty female police officer named Vera Alfimova who happened to be in the vicinity when the shooting began, rushed towards the robbers. One of them killed her with four bullets.

Silence followed as the shooting abruptly stopped. The attackers grabbed the cash and started off on foot.

Trying to throw the police off their trail, the robbers – Igor Knigin and Valery Fineev – ran into an inner yard of one of Moscow’s nearby dwellings where another conspirator – Konstantin Golubkov – awaited them in another car.

The plain-clothed man standing near the entrance with a bag was the fourth robber, Evgeniy Subachev. He was supposed to throw a few Molotov cocktails at the store’s entrance to cause panic and throw police off their track. However, Subachev abandoned his post when he saw the assault and ran off to his home. 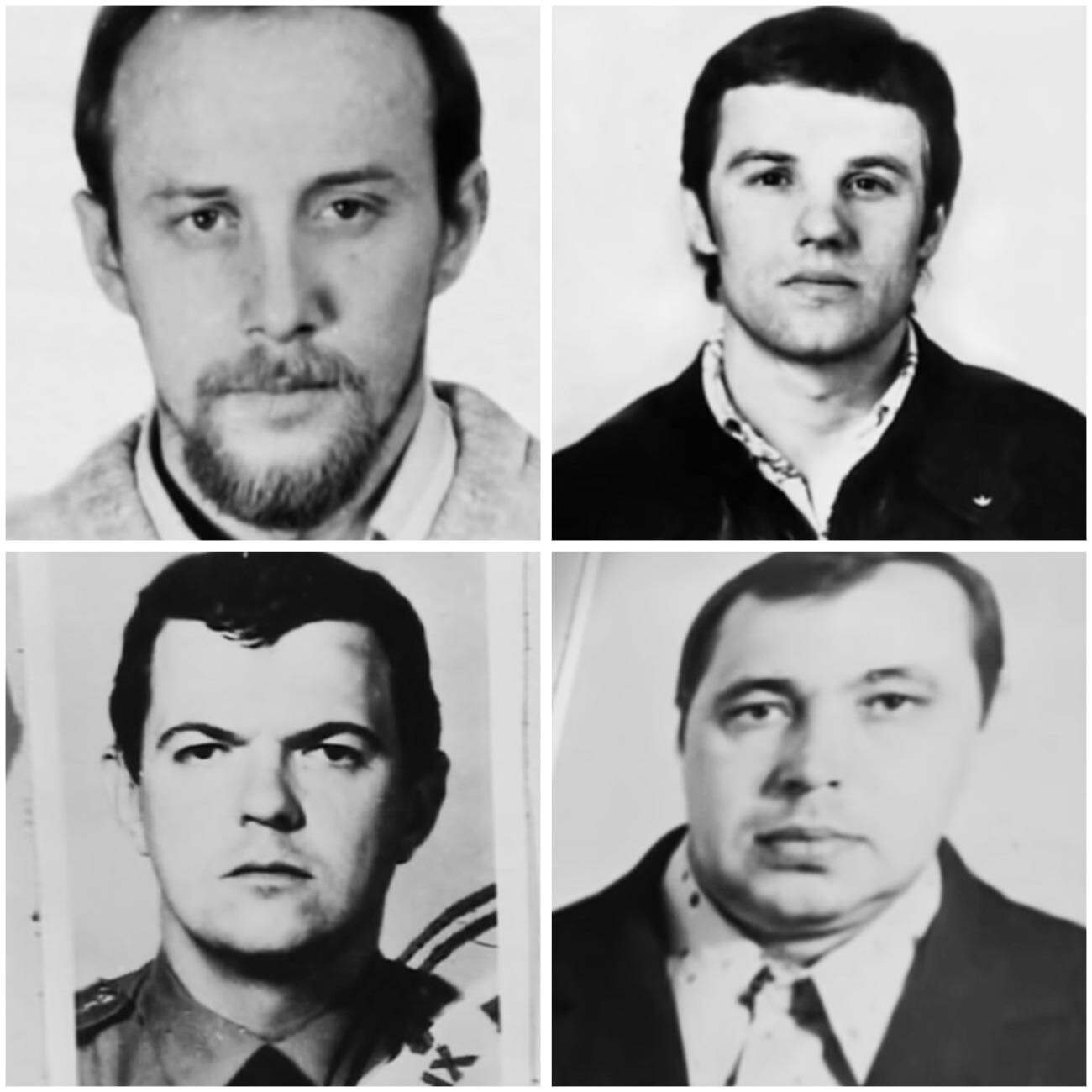 Most of the robbers had a background in military or law enforcement. Knigin was an ex-police fired for malfeasance; Fineev was an ex-cop found guilty of beating a suspect during interrogation and sentenced to three years in prison; Subachev was expelled from the Communist Party for some unknown mishap. Finally, the driver named Konstantin Golubkov was ex-KGB.

Getting into the car, the robbers realized there was a witness: a local man was walking his dog out and saw the running men and their car. They tried to kill him, but, luckily for the innocent man, the attackers had emptied their chambers during the shooting, so they had to give up on the witness and leave.

The car took off, its driver trying desperately to throw the cops off their tail. However, the witness had already passed the information about the car and described the two suspects to the police. Now, every officer in Moscow was on the hunt for the blue Lada. 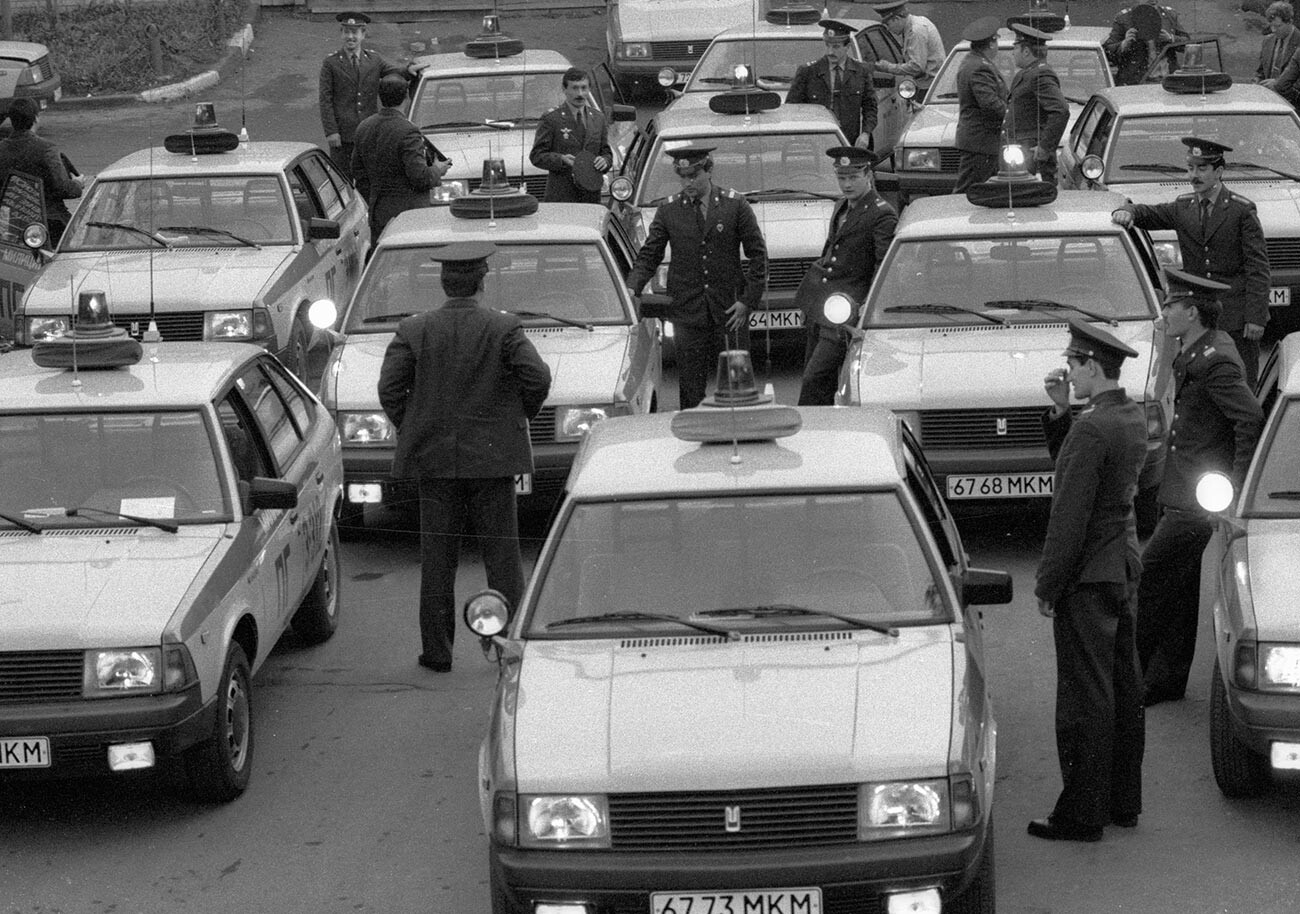 Soon, one of the patrol cars spotted a similar car. The officers ordered it to pull over and the driver followed the order immediately. The officers saw the driver get out of the car, but did not recognize him as a suspect from the description they had. Suddenly, from inside the car, Knigin and Fineev opened fire on the police officers injuring one of them and rushed away by car. 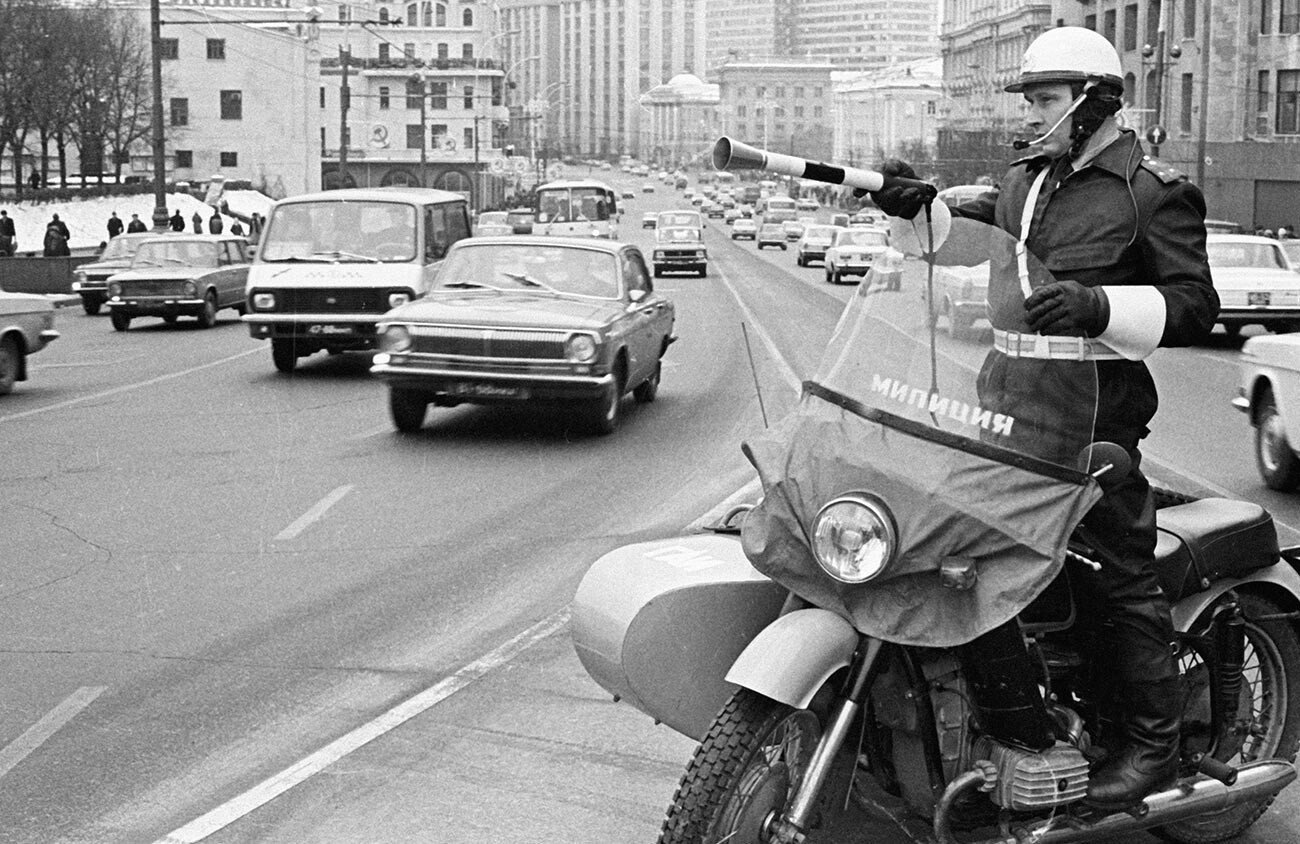 Sometime later, the car was found abandoned in one of Moscow’s yards. Golubkov – the driver – caught a bullet during the shootout with the police and was finished off by his fellow conspirators. His dead body was left in the car along with the money. It was unclear why the robbers left the money with their deceased friend.

The criminals then split up. Surrounded by the police, Knigin took a hostage at first, but then killed himself after he realized he was not going to get out of it. 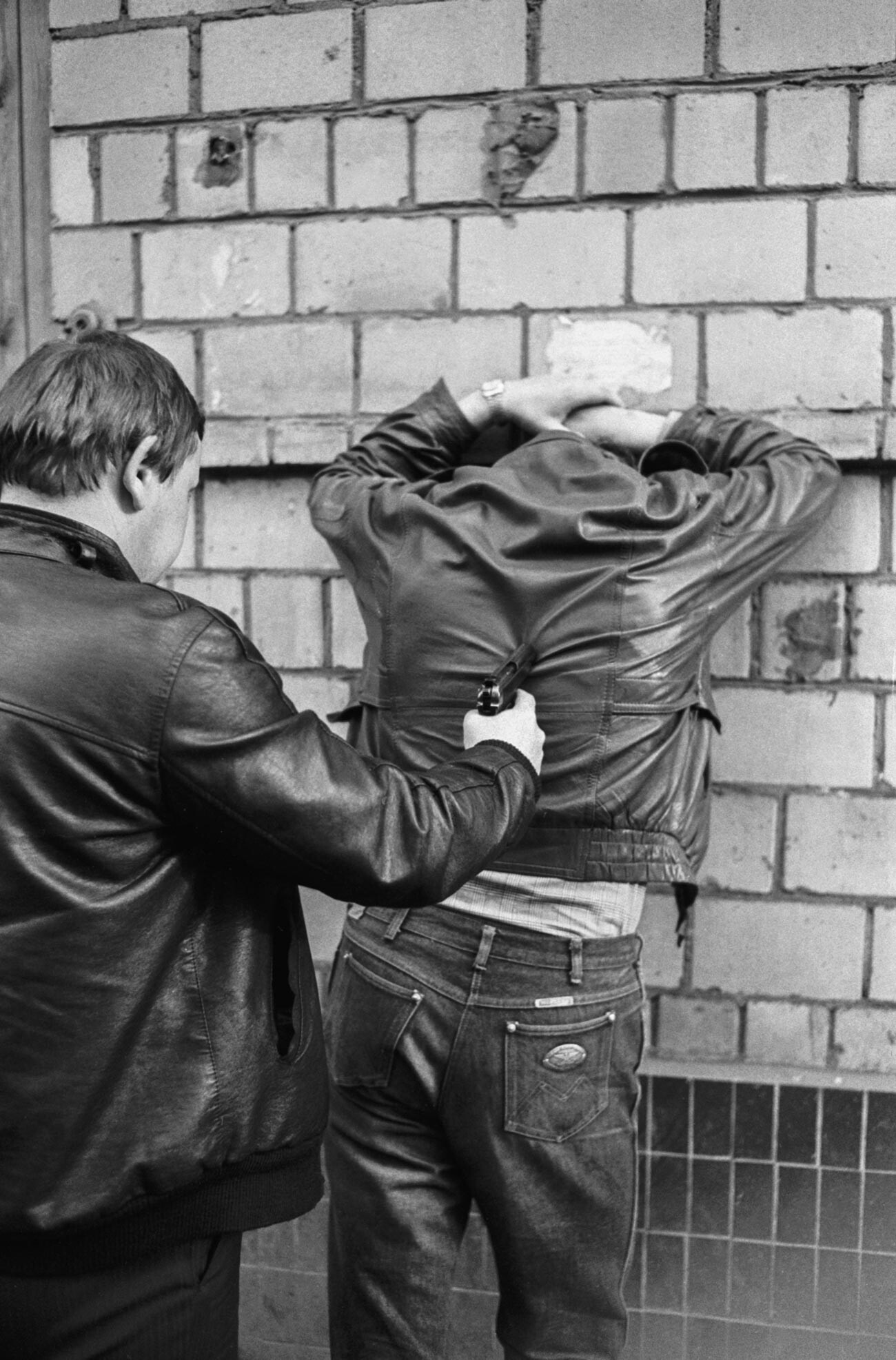 Subachev – the criminal who abandoned his part of the mission and was now in hiding – was compromised by documents found in the abandoned car. He was arrested at his home. The investigators pressured him into confession, learned all the details and, some fifteen hours later, they apprehended Valery Fineev, the last suspect. 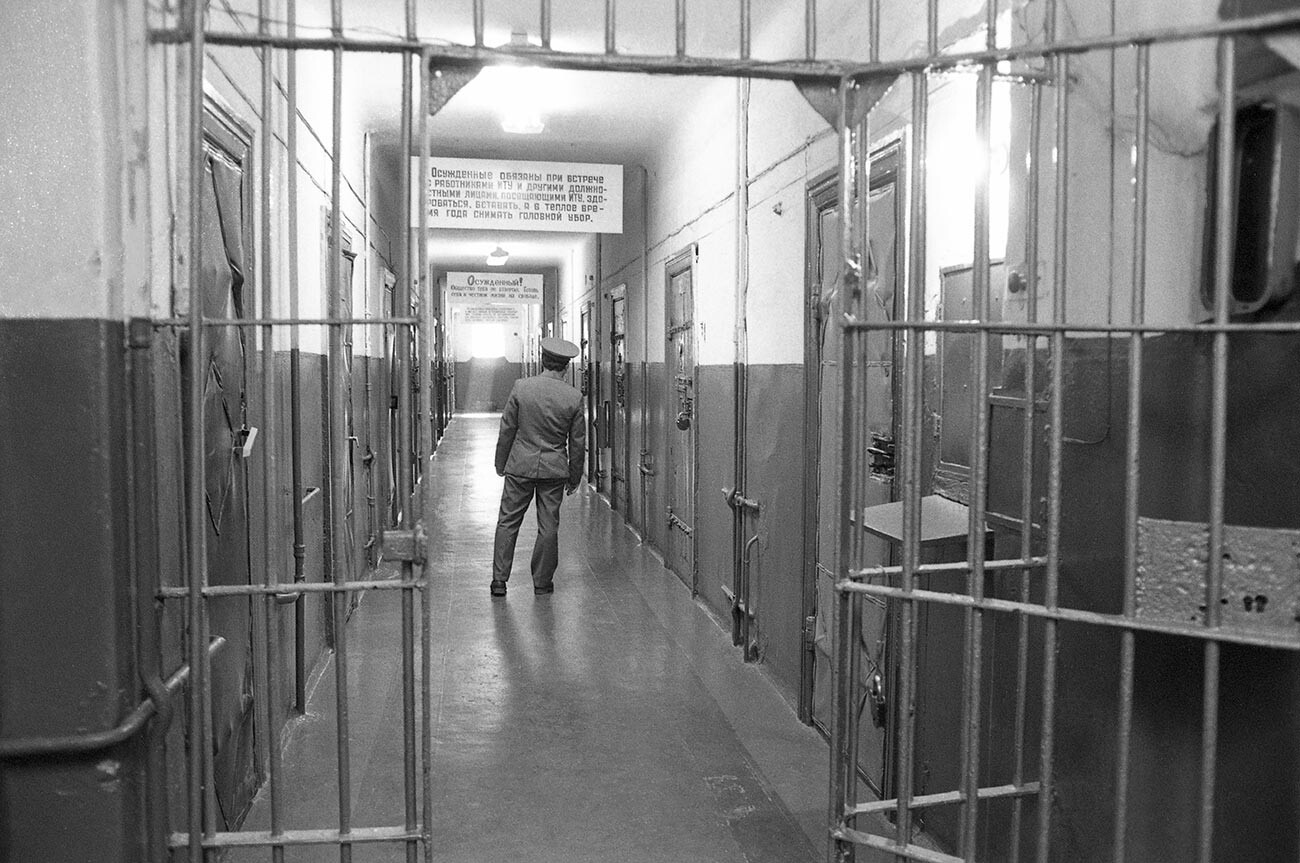 The chief investigator Issa Kostoyev – who became famous a few years later for arresting one of the most terrifying serial killers ever caught in Andrey Chikatilo – sent the case to a military court in the Fall of 1987. 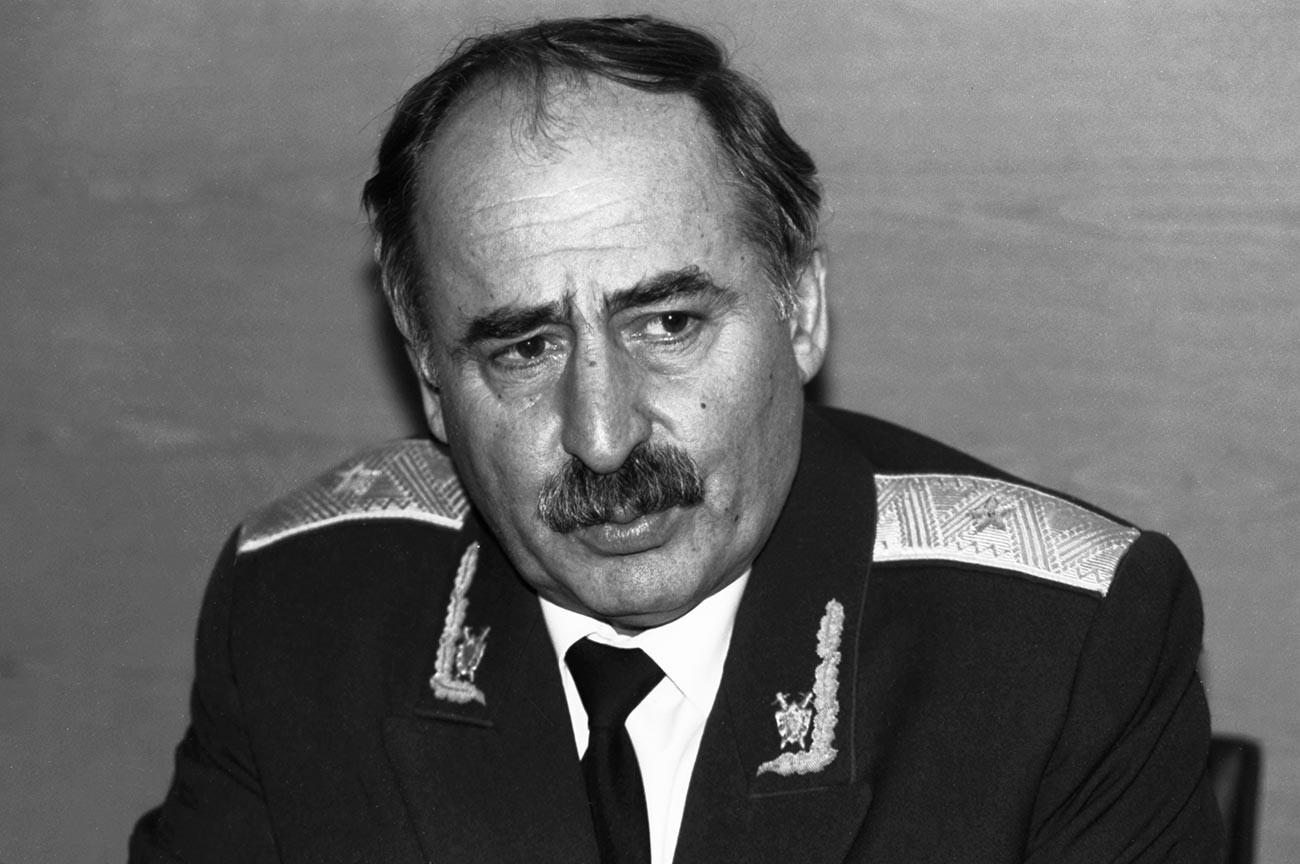 The court sentenced Subachev to 10 years and Fineev – who confessed to two other unrelated murders – to the death penalty by firing squad.

Previous SEALs in Vietnam: The Bitter Loss of a Friend at War
Next The Christmas Bombings of 1972: A Deafening Roar Told Me Something Big Was Happening