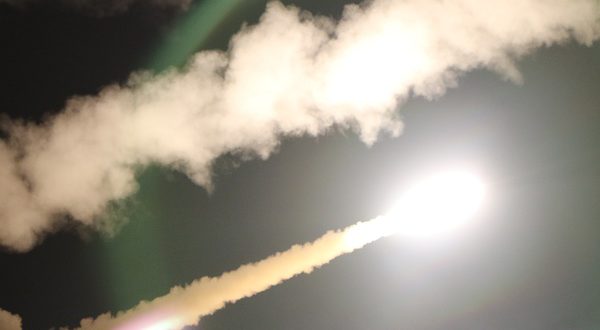 Eastern Ukraine was hit with sustained artillery early Thursday on a scale that recalls the heavy bombardments of World War I and Korea. I witnessed the rare attack from a short distance away, for more than three hours during the pitch of night. The bombardment rained down near Izyum, illuminating the sky with continuous airbursts.

The bombardment was part of the Russian offensive effort to slowly grind down the Ukrainians in the Donbas around Lysychansk.

Russian tactics included an old and effective multi-prong approach. These include firing a battalion salvo at the same time they fire larger systems to mask and clutter up the radar against counterfire. The salvos immediately were followed by airburst Willie Pete, white phosphorus. Any fuel tanks punctured by shrapnel were set on fire.

At its peak, thousands of rounds were impacting over a period of more than 30 minutes.

Russian efforts in the area increased this week, according to the British Ministry of Defense.

More to come from Owen Thorne on action inside Donbas and other areas of Ukraine.

Previous Hair-Raising Ride in Pleiku: ‘Scared the Shit Out of My Boss and Didn’t Get Fired’
Next California Gun Owners’ Personal Information Exposed in Statewide Data Leak