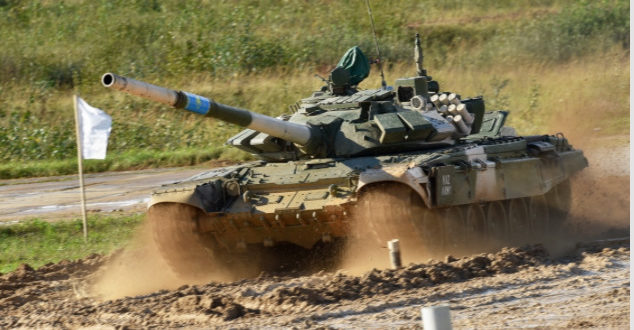 Russia steps up attacks in Ukraine, amid stalled peace talks

Russia has violated its pledge to scale back military operations on the outskirts of Kyiv and the northern city of Chernihiv, Ukrainian officials said Wednesday, as little progress was reported in the latest round of peace talks between the two countries, Voice of America reports.

Amid reports of Moscow’s violation, Russia said Wednesday there was no sign of a breakthrough in peace talks with Ukraine.

“The leaders discussed how the United States is working around the clock to fulfill the main security assistance requests by Ukraine, the critical effects those weapons have had on the conflict, and continued efforts by the United States with allies and partners to identify additional capabilities to help the Ukrainian military defend its country,” the White House said in a statement.

Previous UPDATE: On the Brink: Biden Called for Putin Regime Change;
Next The Missile Was Green; Our Blood is Red: Eyewitness Describes Deadly Railway Attack