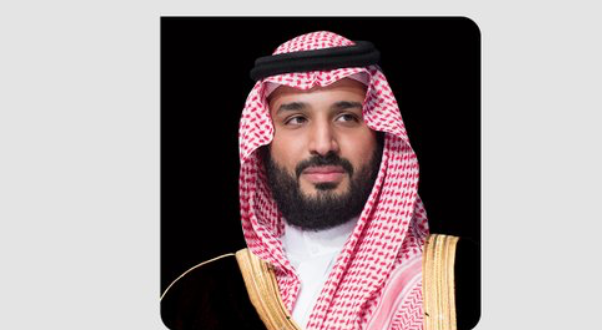 Saudi sticks with Russia on OPEC

Saudi/russia also have military agreements the Prince did not commit to violating.

There have been worrisome & false accusations leveled against #Saudi Arabia during the current political discourse in the US, especially as it pertains to the Kingdom’s counterterrorism efforts. It is therefore necessary to set the record straight in the thread below.

Xi has allied with Putin and Saudi is in that triangle of cooperation.

“Upon the direction of HRH the Crown Prince, I met with the Minister of National Defense in the people’s republic of China General Wei Fenghe. We reviewed the historic ties between our two countries and explored ways to strengthen our military and defense cooperation,” Defense Minister Said.

“Under the directives of His Majesty the Custodian of the Two Holy Mosques and His Highness the Crown Prince – I met today in the sisterly United Arab Emirates (OPEC country) Sheikh Mohammed bin Zayed Al Nahyan, Crown Prince of Abu Dhabi @MohamedBinZayed , and conveyed to His Highness the greetings of the Kingdom’s leadership, and we reviewed the bilateral relations and defense cooperation existing between our two brotherly countries.”

OPEC consists of 13 Member States with the primary players being

Islamic Republic of Iran, Iraq, Kuwait, Saudi Arabia and Venezuela. They were to become the Founder Members of the Organization.

The Oil flows in Saudi: