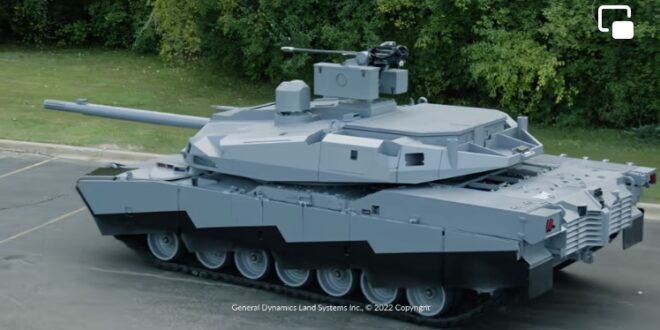 This hunk of heavy metal was one of the buzz-worthy items on display in Washington, D.C. this week at the annual meeting of the Association of the United States Army. The “AbramsX” main battle tank from General Dynamics Land Systems has a new look that we heard described at AUSA as everything from “sleek” to “robotic.” No matter how you view it, though, the chunky chassis has features that General Dynamics touts as “transformational technology.”

The color scheme references urban combat, but this is the X-version, the demo; so of course the paint job can be switched up according to purpose and setting.

The company released a video, below, depicting the new tank in action.

The AbramsX is the “main battle tank for the next generation,” GD says, “featuring reduced weight for improved mobility and transportability and delivering the same tactical range as the M1A2 Abrams with 50% less fuel consumption.”

The tanks has a hybrid power pack that allows it to remain silent while idling, and allows for a measure of silent mobility.

“With a reduced crew size and AI-enabled lethality, survivability, mobility, manned/unmanned teaming (MUM-T) and autonomous capabilities, AbramsX can be a key node in lethal battlefield networks and serve as a bridge from Abrams SEPv3 and SEPv4 to a future tank,” the company says.

So far, there is no firm date for when American soldiers can expect to climb in and go for a ride inside this new MBT – it still is in the developmental stage, and is likely to go through additional versions before the final sign-off.

Previous Putin’s ‘General Armageddon,’ the Commander Now Running Russia’s War on Ukraine
Next When the KGB Took on the Soviet Police 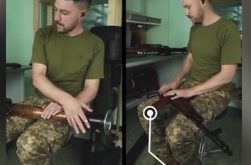 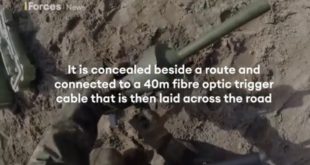 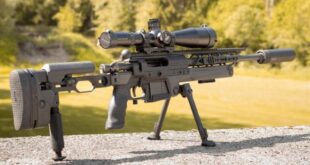