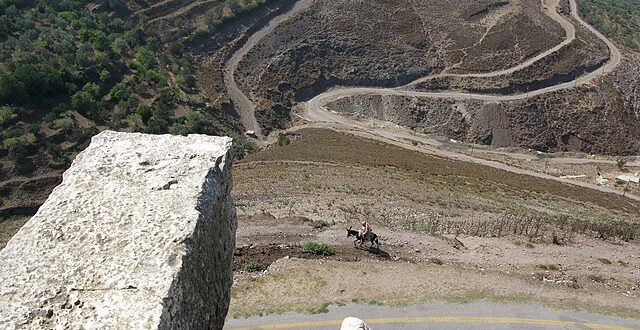 American forces killed a long-wanted Islamic State official who was hiding inside a village in Syria, security sources told Soldier of Fortune. The official was killed in the overnight hours in the course of a helicopter raid on the government-held village of Muluk Saray, in the northeastern province of Hasakeh.

The raid was a rare foray into a sector of Syria that is held by President Bashar al-Assad’s forces.

The raid was reported by Syrian state television on Telegram.

The man who was killed was in charge of Syria-based IS sleeper cells, the security sources said.

The American raiders arrived by helicopter, and used a loudspeaker to tell villagers to remain indoors and to keep their lights off, the sources said.