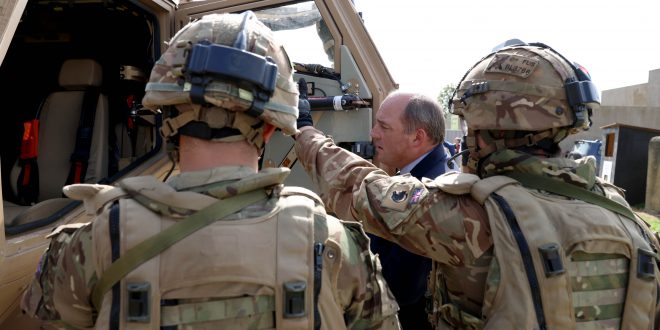 Afghan Interpreter in United States as refugee shot and killed

While working in San Francisco, Ahmad was shot and killed during a botched armed robbery, his GoFundme Page wrote.

Ahmad’s family has been deeply affected by this incident. Ahmad was the father of 3 children, the youngest is 7th months old and the eldest is 10 years. Please help this beloved family in this difficult time.

Ahmad Fawad came to the United States on SIV Cases in 2017 and worked for many years with the US Army in Afghanistan.

Yusufi was discovered with a fatal gunshot wound while parked on Potrero Avenue near Cesar Chavez Street by officers.

Yusufi had previously worked as a translator for the US military in Afghanistan and was granted special visa status in 2018. He arrived in the United States with his wife and three children, all of whom received special immigration permits.

Yusfi’s death comes as the city has seen an increase in shootings and aggravated assaults throughout 2021 as well as a dramatic increase in smash-and-grab robberies and retail thefts. San Francisco Police Chief Bill Scott in July noted that there were a report 119 shootings during the first half of the year compared to only 58 in 2020. Law Enforcement Today reports that Scott said:

“We’re almost double where we were in the last two years, and that is a huge concern.”