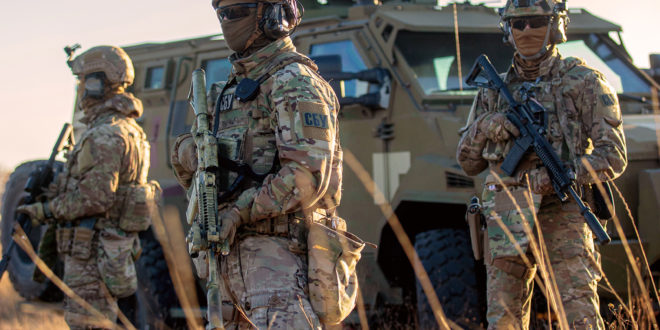 Another Russian Commander Killed While Fighting in Ukraine, Raising Tally to 23

Moscow has lost another military commander who died while fighting in Ukraine, Russian military officials said.

The latest to die is Colonel Ivan Grishin, commander of the 49th anti-aircraft missile brigade, who killed while fighting near Kharkiv. He dies from shrapnel wounds to the abdomen.

Grishin is the 23rd Russian commander to have died in the war against Ukraine. His death follows that of General Vladimir Petrovich Frolov, the deputy commander of the 8th Army, Russian news sources reported.