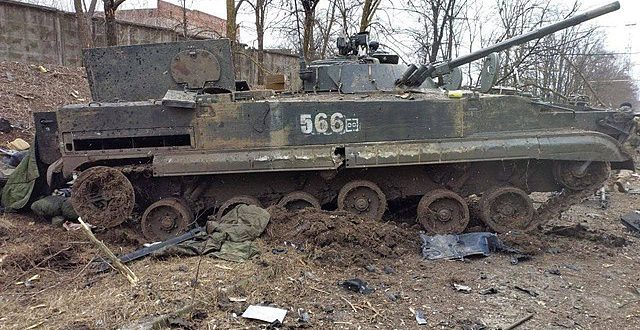 Attacks Are on the Rise Against Pro-Russian Officials in Ukraine

Targeted attacks against pro-Russian officials in Kherson and other occupied areas have gone up in recent weeks, according to sources inside Ukraine.

“This will come into play in occupied Kherson, where collaborators are well known,” said Max, a taxi driver who uses only his given name. “They should beware.”

The threat and the violence were discounted by one official who showed little concern over reports of weekend street fighting inside the city.

The city on Sunday was “calm,” said Kirill Stremousov, a pro-Moscow official in Kherson.

Ukraine is “trying to attack but without any results,” he said. “We won’t say that everything is smooth and there is no problem in the Kherson region;” but, he added, “everything will be fine.”

The street fighting was reported on Sunday between Russian Armed Forces and Ukrainian resistance fighters. Each side accused the other of provoking the clashes.

At least one official described the skirmish as force-on-force within different pro-Moscow factions.

The fights were the result of “growing tensions” between factions preparing to flee amid news of the Ukrainian army’s advances, according to Ukrainian presidential aide Mykhaylo Podolyak.

Previous Russian Pilot Says ‘F*cked Up’ Air Force Should Ground Itself From War in Ukraine
Next ‘Pyro’ Was Famous for Sprinting Through the O-Club With a Flaming Newspaper Tucked In His Butt; And Then Came the In-Flight Emergency