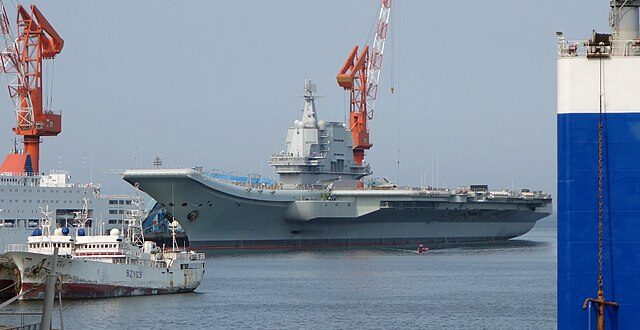 Is Beijing’s Military a Match for US Forces?

Pentagon war games for decades have assessed how U.S. forces would fare in a conflict with China’s Peoples Liberation Army. What about now: how goes the matchup?

Gone are the days when Western military analysts dismissed the capabilities of Beijing’s war machine.

Beyond the saber-rattling and behind the rhetoric, though, the modern PLA is not quite a peer competitor with U.S. forces. One of its primary weaknesses is that it lacks modern combat experience; its most recent war was in 1979 against Vietnam, where it fared poorly. The youngest of veterans from that conflict would be in their 60’s, leaving scant institutional memory of how to learn from a 40-year-old incursion. The PLA in recent years has relied mainly on military exercises as a way to prepare for combat and assess its own capablities.

But the PLA also has made considerable strides in recent years, particularly with weapons.

Here’s a look at the modern PLA, according to China expert Nigel Inskter at the International Institute for Strategic Studies.

Previous America’s Forgotten Terrorists: The ‘Galleanist’ Anarchists Who Invented New Ways to Use Violence
Next Our ‘Death Angels’ Helicopter Crew Flew Against All Odds in Iraq