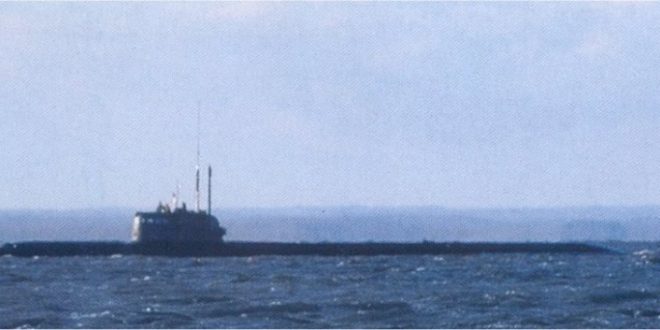 Norwegian police said they have arrested a group of environmental activists who chained themselves to a Russian oil tanker. The group said it wanted to prevent the ship from unloading its cargo in Norway.

Greenpeace said on Monday that its activists had set off in boats across the Oslo Fjord, and attempted to block the tanker Ust Luga from delivering an estimated 95,000 tons of Russian oil to Norway by chaining themselves to the vessel’s anchor.

Norwegian police said all were taken into custody. The protest included several activists from climate-action group Extinction Rebellion, a spokesperson for Greenpeace confirmed to CNN.

Greenpeace said its activists stopped the offloading of Russian oil in Norway for many hours.

“The support our activists received is heartwarming and shows that people all over the world oppose Norway’s import of Russian oil and the financing of the war,” Greenpeace Norge said on Twitter.

Greenpeace Norway head Frode Pleym said earlier that he was shocked that Norway operates as a free port for Russian oil, “which we know finances Putin’s warfare.”

An Exxon Mobil spokesperson told the Norwegian newspaper Dagbladet that Esso Norway had agreed to buy the oil before the war broke out and did not have plans for further purchases from Russia.

“Esso Norway fully complies with all Norwegian sanctions and we support the coordinated international efforts to end Russia’s unprovoked attack,” Esso said in an e-mailed statement.

In addition, Greenpeace is demanding that the government support an extension of the EU sanctions list to include all imports of Russian oil and gas, Dagbladet reported.

Greenpeace called on the Norwegian government to ban imports of Russian fossil fuels and said Esso Norway should cancel any contracts for such imports from Russia following the invasion of Ukraine.