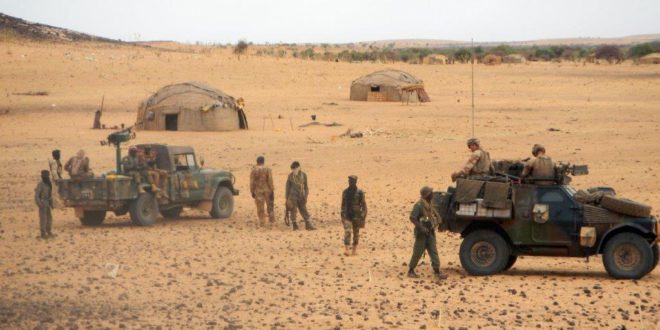 “In the first week of April, (we) captured a soldier of the Russian Wagner forces in the Segou region in central Mali,” the GSIM (the Group to Support Islam and Muslims) said in a statement on Monday to the AFP news organization.

It is the first time the Al-Qaeda-linked group, which is the biggest jihadist network in the Sahel, has announced the capture of a Wagner fighter.

Mali’s military-led government has claimed that the Russians are not mercenary fighters, but are military instructors.

The GSIM statement said that Wagner is aligned with the Malian military.

“These murderous forces participated with the Malian army in an airdrop operation on a market in the village of Moura, where they confronted several mujahideen before encircling this locality for five days and killing hundreds of innocent civilians,” the statement read.

Conflict in Mali broke out in 2012, and spread to Burkina Faso and Niger.

A military junta took power in Malie in 2020, following a coup.

Gatimu Juma is an expert on African militias.