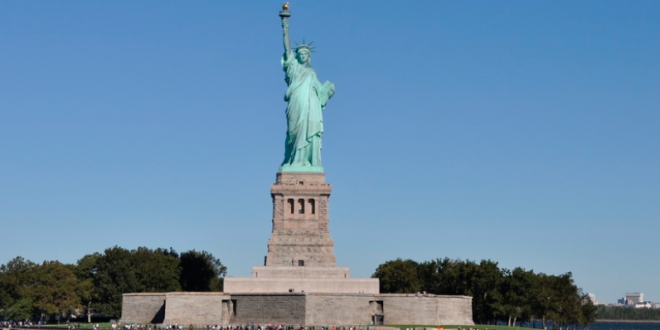 This lawsuit challenges the validity of a local law (the “Non-Citizen Voting Law”),
a copy of which is annexed here as Exhibit A, passed by the New York City Council on December 9, 2021,…….- citizens the right to vote in local New York City elections. Plaintiffs include state and national political parties, as well as United States citizens belonging to several different political parties who are either elected officials, qualified and registered voters in the City of New York, or state party officials.

The Plaintiff establish that under the New York State Constitution, the people ofthe City ofNew York, consists of those citizens eighteen years of age or over who have resided in the City for thirty days preceding the election.

Section 5-102(1) ofChapter 17ofthe Laws ofNew York, the Election Law, states:
“No person shall be qualified to register for and vote at any election unless he is a citizen of the
United States.”

Enactment of the Non-Citizen Voting Law

The plaintiffs request “A declaratory judgment pursuant to CPLR 3001 declaring that the Non-Citizen Voting Law is void as violative of the New York State Constitution, State Election Law, and the Municipal Home RuleLaw;
and

b. A permanent injunction pursuant to Article 63 of the CPLR prohibiting Defendants from registering non-citizens to vote and prohibiting Defendants from counting votes cast by non-citizens; and
c. A judgment awarding Plaintiffs such other and further relief that the Court deems just, proper, and equitable, including but not limited to reasonable attorneys’ fees and other relief pursuant to Article 86 of the CPLR, and costs, disbursements, and other allowances of this proceeding. Full Compaint HERE