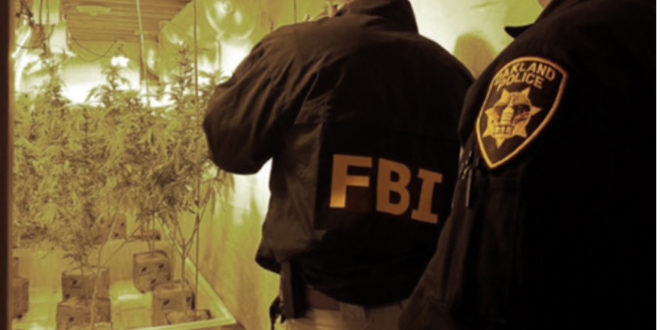 Over the summer, he went on vacation to Israel, and appeared in social media posts where his wife joked with friends about having to go on diets when the couple returned home. Now, if convicted, home to New Hampshire resident Alexey Brayman could be a prison cell, after he was charged in a scheme to surreptitiously funnel military materials to Russia.

A Ukrainian ex-patriot married to a Russian, Brayman was indicted for smuggling sniper ammunition and “highly sensitive” electronic components overseas to make weapons for Russia’s war on Ukraine, according to federal charging documents that were released on Tuesday. Some of the materials could be used in the development of nuclear and hypersonic weapons, quantum computing, and other military applications, officials said.

Brayman was among seven people both in the United States and abroad who were charged with  “conspiracy and other charges related to a global procurement and money laundering scheme on behalf of the Russian government,” officials wrote when announcing the indictments.

The operation involved shipping the goods from the U.S. while running online Etsy shops, officials said.

“They did get a lot of packages. Which I guess makes sense now,” Amy Goodridge, who lives across the street from the Braymans, told the Boston Globe.

According to the Justice Department, Brayman and Yermolenko would fabricate shipping documents and invoices, repackaging and reshipping items to intermediate destinations around the world while sending them to Russia. Yermolenko and Brayman also helped set up and manage dozens of shell companies and corresponding bank accounts throughout the U.S. that were used in the scheme.

Brayman surrendered on Dec. 13 to the FBI,  while alleged co-conspirator Vadim Yermolenko  was arrested in New Jersey. Konoshchenok was arrested separately by Estonian authorities on Dec. 6 at the request of the United States and is now pending extradition. The remaining defendants are at large

Previous Anna Chapman and the ‘Illegals’ Were Caught Spying Against the US for Russia; Do Others Remain Undetected?
Next Russian Soldiers Told to Use Menstrual Products On War Wounds