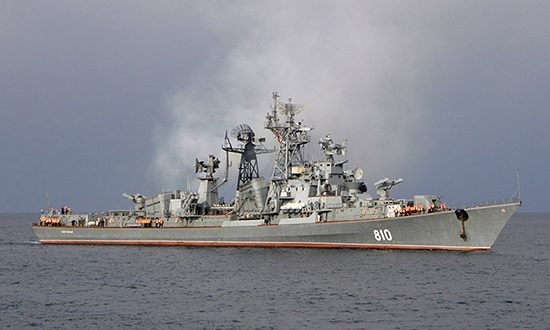 The Ukrainian military says it has sunk another Russian warship in the Black Sea near Snake Island, declaring that a missile launched from a Bayraktar drone struck a Russian landing craft.

“In the waters of the Black Sea, an enemy landing craft of the type Serna was destroyed,” military spokesman Serhiy Bratschuk said on his Telegram channel on May 7.

The ministry posted what it says was a video of the ship sinking on its Twitter account.

“The traditional parade of the Russian Black Sea fleet on May 9 this year will be held near Snake Island — at the bottom of the sea,” the Defense Ministry said.

According to GlobalSecurity.org, a Serna-class craft is a high-speed air-cavity patrol boat designed for the transportation and disembarkation of troops on an unprepared shore.

The report of the warship sinking could not immediately be independently confirmed and it was not clear when the incident occurred. There was no immediate comment from the Russian military.

Snake Island became well-known in Ukraine and around the world when Ukrainian forces were awarded for heroism after rejecting Russian surrender demands from the Black Sea Fleet flagship Moskva — a radio encounter recorded on audio.

The Moskva later sank in mid-April after being hit with what were widely believed to be Ukrainian anti-ship missiles. Moscow has denied that, saying only that a fire broke out on board the ship before it sank.

The U.S. military said it had determined that the ship had been hit by a Ukrainian missile.

In the May 7 announcement, the Ukrainian military said the Bayraktar drone strike had also destroyed a Tor-M2 antiaircraft system that was being delivered to Snake island.

The Turkish-made Bayraktar has proven to be one of the best armed drones on the market, having been battle-tested in conflicts in Syria, Libya, Nagorno-Karabakh, and against Kurdish militants.

Previous The Modern Sniper: On Targets and Technology
Next ‘I Miss the Battlefield’: A Warrior Longs for the Clarity of Combat 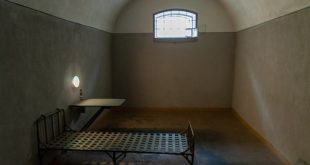 ‘We Were Tortured’: American War Prisoners Believed Russian Captors Would Kill Them 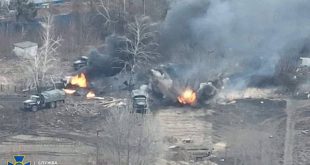 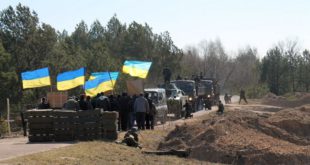