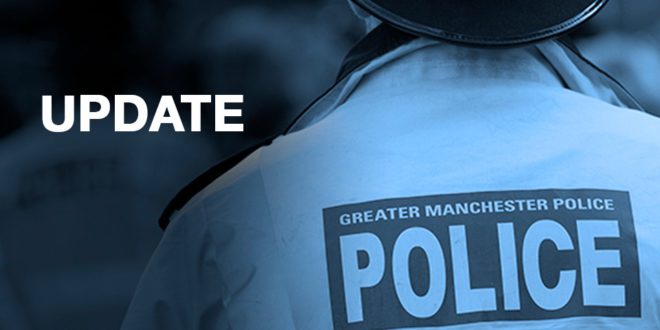 Manchester Police, UK, on the case of the Synagogue hostage terror.

Akram was heard ranting on a Facebook livestream of the synagogue service, demanding the release of a Pakistani neuroscientist who was convicted of trying to kill U.S. Army officers in Afghanistan, VOA. a Uzul Gul reported.

Video from Dallas TV station WFAA showed people running out a door of the synagogue, and then a man holding a gun opening the same door just seconds later before he turned around and closed it. Moments later, several rounds of gunfire could be heard, followed by the sound of an explosion.

Siddiqui earned advanced degrees from Brandeis University and the Massachusetts Institute of Technology before she was sentenced in 2010 to 86 years in prison on charges that she assaulted and shot at U.S. Army officers after being detained in Afghanistan two years earlier. The Details: