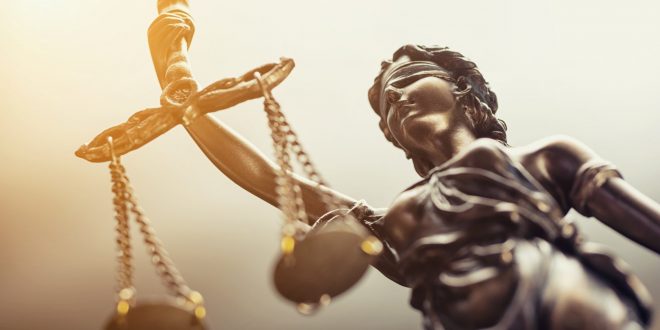 A Haitian citizen was extradited from Jamaica to the United States to face criminal charges in Florida related to his alleged involvement in last year’s assassination of the former President of Haiti, Jovenel Moïse.

Joseph Joel John, 51, is charged with conspiring to commit murder or kidnapping outside the United States and providing material support resulting in death, knowing or intending that such material support would be used to prepare for or carry out the conspiracy to kill or kidnap. John is the third individual to be charged and arrested in the United States for his role in the assassination plot. The other men charged are Mario Antonio Palacios, 43, and Rodolphe Jaar, 49, who were both arrested earlier this year.

As alleged in the complaint, John and others – including approximately 20 Colombian citizens and a number of dual Haitian-American citizens – participated in a plot to kidnap or kill the Haitian President. As alleged, John was present when a co-conspirator (Co-Conspirator #1) secured the signature of a former Haitian judge on a written request for assistance to further the arrest and imprisonment of President Moïse, as well as purporting to provide Haitian immunity for such actions. According to the complaint, on June 28, 2021, Co-Conspirator #1, a dual Haitian-American citizen, traveled from Haiti to the United States to assist in the conspiracy, and flew from Florida back to Haiti on July 1, 2021, to participate in the operation against the president.

As alleged in the complaint, while the plot initially focused on conducting a kidnapping of the Haitian President as part of a purported arrest operation, it ultimately resulted in a plot to kill the President. The complaint alleges that on July 7, 2021, various co-conspirators entered President Moïse’s residence in Haiti with the intent and purpose of killing him, and in fact the President was killed.

As alleged in the complaint, John helped to obtain vehicles and attempted to obtain firearms to support the operation against the president. It is also alleged that John attended a meeting with certain co-conspirators on or about July 6, 2021, after which many of the co-conspirators embarked on the mission to kill President Moïse.

Co-conspirator #1 was subsequently arrested by Haitian authorities and remains in custody in Haiti. John was arrested in Jamaica pursuant to the United States’ provisional arrest request to the Government of Jamaica for John’s extradition. On April 28, the Minister of Justice of Jamaica signed the order granting the extradition request, resulting in John’s arrival in Miami last week. John is currently in the custody of U.S. law enforcement.

If convicted of the charges in the complaint, John faces a maximum sentence of life imprisonment.

Previous Uganda Infantry Chief Set to Take Helm From Aging Father
Next Live Fire With US Navy SEALs: Rattlesnakes and Burning Flesh In the Desert