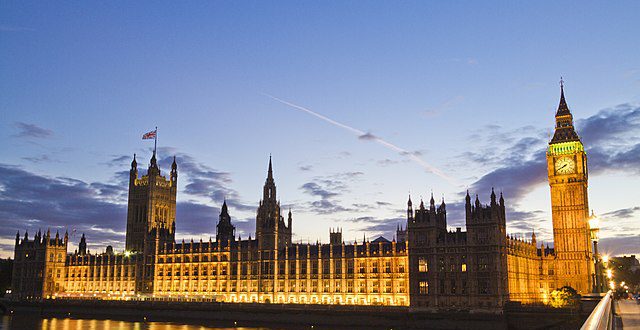 In World War II, a Secret Weapons Factory Was Hidden Beneath British Parliament

It’s a story that’s been mostly forgotten for decades… until now. During the Second World War, British Parliament had a secret war factory underneath the House of Commons.

Workshops forming the ‘Westminster Munitions Unit’ were set up in the basement beneath the Central Lobby. British armed forces news cameras have gone deep underneath the Palace of Westminster to uncover wartime history largely forgotten in time.

Previous FBI Investigating Chinese ‘Police Station’ Based in New York City
Next The Cuban Missile Crisis: The Old Guard Still Lurks in the Shadows, Hinting of Secrets That Vanished With Time