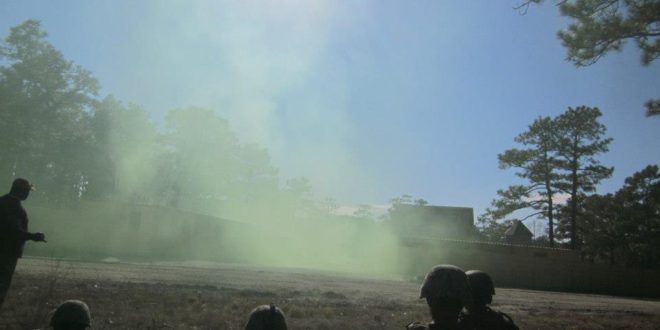 Photo by SKK on assignment

A Message From Soldier of Fortune Publisher Susan Katz Keating

I first encountered “RKB” decades ago in the lobby of the Washington Times newspaper, a couple years after I took out an ad in Soldier of Fortune Magazine, looking for mercenaries. I had no way of knowing that one day Robert K. Brown would sell me the magazine he founded. At the time, I merely wanted to write about mercs. My respondents (and some government types) thought I was trying to raise a private army.

I called SOF headquarters in Boulder, Colorado, and offered to write a story about the mishap. The Colonel, RKB himself, gruffly told me I was welcome to send him something he could actually use. So when I ran into him by chance after he’d met with Washington Times editors, I reminded him that I still wanted to write for him. He repeated his suggestion that I send him “something I can use in SOF.”

I’ll tell the story later of how my colleague Mark Tapscott and I then offered RKB a ride into town, and how we stuffed him into the hatchback of a bright red sports car, and proceeded to pepper our captive with story ideas.

The message I want to send today is what RKB means to the world of journalism, and the contribution he has made to writing the first drafts of history the world over.

During his years with SOF, Bob and his reporters have done important work – on the abandoned battlefields of Vietnam and Laos, in Afghanistan and elsewhere, and within the convoluted web of international security operations. For years, everyone who had an interest in frontline and back-country warfare and rebellions knew RKB, and recognized that he was tightly plugged into the world of combat, warriors, and weaponry. All the players, as they used to be called, wanted his attention and insights.

They were lucky to get it. The Colonel is highly educated and hilariously funny, and is a true American original. I am grateful to him for giving me a chance to write for him, and in many ways for taking me under his wing. He has been a mentor and friend, and a great colleague and boss who had creative approaches to difficult situations. Many years ago, when I was pregnant with my first baby, a murderer killed a woman, and then shot my husband, Michael, in the head while stealing his car (miraculously, he survived). In order to help, RKB thought I needed a distraction, and asked me to plot the U.S. invasion of Nicaragua. It worked.

The transition of SOF now is significant. Ever since the magazine was founded, RKB has been the heart, soul, and face of Soldier of Fortune. I am honored that when RKB decided to switch gears to write books about his many adventures, he entrusted me to take the reins of his lifelong project.

Here’s what the future looks like for SOF. I plan to feature stories from conflict zones, with reports from contributors inside Ukraine, the Horn of Africa, and on the U.S. southern border. Look for more especially from correspondents Owen Thorne and Gatimu Juma. I will advocate on behalf of veterans, and will chronicle important developments in the lives of the second and first amendments, along with reports on terrorism, survival, and overall badassery.

Speaking of which, please feel free to do to me what I did to RKB when Tapscott and I held him captive inside the sports car. Pitch your ideas, and send me something I can use. I can be reached the fastest via [email protected].

Previous British Military Chief: 200 Ukrainian Soldiers Per Day to Arrive in UK for Training
Next Biden Tells NATO: US Will Bolster its Military Presence in Europe