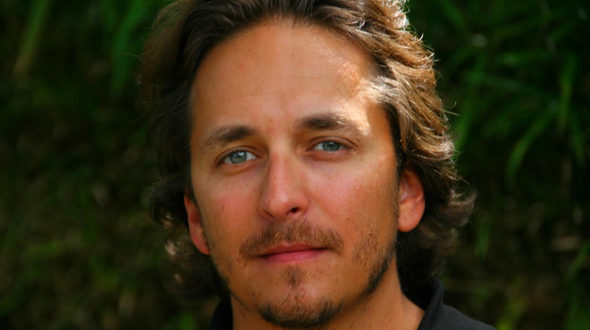 American journalist Brent Renaud reportedly shot and killed at a checkpoint outside Kyiv This is an interview with his partner who was in the car with him. Jack Poseobiec

Brent Renaud, an award-winning American filmmaker and journalist, was killed on Sunday while reporting in Irpin, a Kyiv suburb, Ukrainian authorities said. Mr. Renaud, 50, had worked for a number of American news and media organizations in the past, including HBO, NBC and The New York Times. The Ukrainian authorities said he was killed in Irpin, a suburb that has been the site of intense shelling by Russian forces in recent days, but the details of his death were not immediately clear. Ukrainian officials said another journalist was wounded as well. NYT