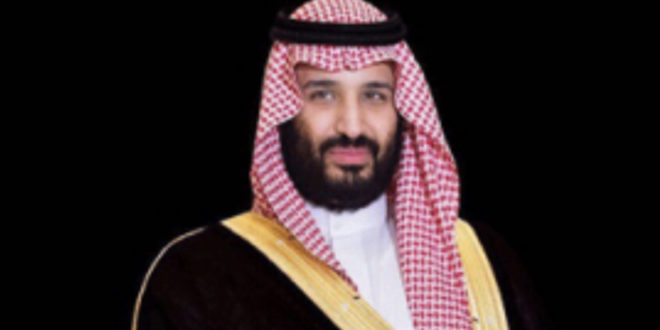 Ministry of Interior: Sentences of Capital Punishment Against Individuals Convicted of Terrorism and Capital Crimes.

The Ministry of Interior has announced that it had carried out the sentences of capital punishment against individuals convicted of terrorism and capital crimes.

These individuals, totaling 81, were convicted of various crimes including murdering innocent men, women and children. Crimes committed by these individuals also include pledging allegiance to foreign terrorist organizations, such as ISIS, Al Qaeda, and the Houthis, targeting residents in the Kingdom and traveling to regional conflict zones to join terrorist organizations. They also include convictions for targeting government personnel and vital economic sites, the killing of law enforcement officers and maiming their bodies, and planting land mines to target police vehicles. Moreover, the convictions include crimes of kidnapping, torture, rape, smuggling arms and bombs into the Kingdom.

The aforementioned individuals were arrested, tried in Saudi courts, through trials overseen by a total of 13 judges over 3 separate stages of trial for each individual.

The accused were provided with the right to an attorney and were guaranteed their full rights under Saudi law during the judicial process, which found them guilty of committing multiple heinous crimes that left a large number of civilians and law enforcement officers dead.

The Kingdom will continue to take a strict and unwavering stance against terrorism and extremist ideologies that threaten the stability of the entire world.
—SPA

2019, Saudi government announced the mass execution of 37 men on April 23, 2019 in various parts of the country, Human Rights Watch said today. At least 33 of the 37 were from the country’s minority Shia community and had been convicted following unfair trials for various alleged crimes, including protest-related offenses, espionage, and terrorism. The mass execution was the largest since January 2016, when Saudi Arabia executed 47 men for terrorism offenses.

Saudi Arabia held the presidency of the G20 in 2020 despite the country’s longstanding human rights abuses. Authorities failed to hold high-level officials accountable for suspected involvement in the murder of Saudi journalist Jamal Khashoggi in 2018. Scores of human rights activists and dissidents remain in prison or on trial for their peaceful criticism. Through 2020, the Saudi-led coalition continued a military campaign against the Houthi rebel group in Yemen that has included scores of unlawful airstrikes that have killed and wounded thousands of civilians.

“The Defense Show has a positive impact on developing collaboration between the two countries in the field of defense. This event is unique in the Kingdom in the defense sector,” she said, welcoming visitors to the US pavilion.

“Regarding the long-term partnership between the United States of America and the Kingdom of Saudi Arabia, our strategic partnership with the Kingdom started nearly 80 years ago aboard the USS Quincy, where King Abdulaziz bin Abdulrahman Al Saud met our President Franklin Roosevelt. They began friendship and launched our strategic partnership that we enjoy today. It covers every domain today. But, our security collaboration with Saudi Arabia has always been core of our partnership and collaboration. We work together in every sector within our defense partnership,” she added.