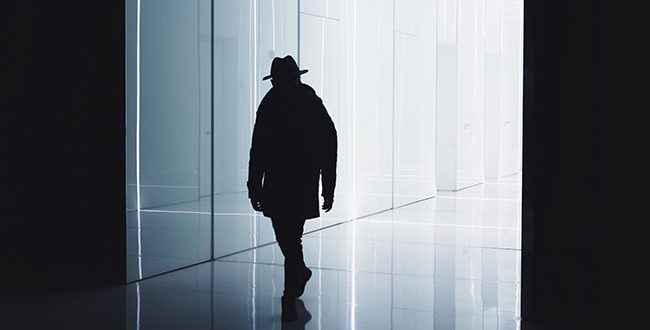 The first Chinese intelligence officer extradited to the United States and tried for attempting to steal trade secrets will spend 20 years in prison.

Xu Yanjun, a deputy division director at the Chinese Ministry of State Security, was arrested in April 2018 during a visit to Belgium to meet with an employee of a U.S. aviation company who had been working with the Federal Bureau of Investigation.

“This case is just the latest example of the Chinese government’s continued attacks on American economic security – and, by extension, our national security,” said FBI Director Christopher Wray. “The Chinese government tasked an officer of its spy service to steal U.S. trade secrets so it could advance its own commercial and military aviation efforts, at the expense of an American company.”

Prosecutors have described Xu as a “card-carrying intelligence officer” for the Chinese government and said he was part of a multiyear effort to steal aviation technology from American companies.

According to court documents, Xu used a variety of aliases to contact ethnic Chinese employees at several companies and trick them into sharing “highly sensitive information.”

Xu was a career intelligence officer, rising to the rank of deputy division director at the Chinese Ministry of State Security (MSS), the intelligence and security agency for China.

According to court documents and trial testimony, beginning in at least December 2013, Xu targeted specific companies in the United States and abroad that are recognized as leaders in the field of aviation.

Xu used aliases, front companies and universities to deceive aviation employees and solicit information. He identified individuals who worked for the companies and recruited them to travel to China, often initially under the guise that they were traveling to give a presentation at a university. Xu and others paid stipends on top of covering travel costs, according to the U.S. Dept. of Justice.

The scheme was executed with full coordination between the MSS and China’s aviation entities, DOJ said. Xu worked with others in the MSS to hack or copy computers in hotel rooms while the aviation employees – his “guests” – were taken to dinner by the MSS.

Xu attempted to steal technology related to GE Aviation’s exclusive composite aircraft engine fan module – which no other company in the world has been able to duplicate – to benefit the Chinese state.

In March 2017, a GE Aviation employee in Cincinnati was solicited to give a report at a university in China. The employee traveled to China two months later to present at the university and was introduced to Xu. Xu and others paid the employee’s travel expenses and a stipend.

After the trip to China, the FBI took over communications with Xu, posing as the employee.

In January 2018, Xu requested “system specification, design process” information from the employee and – with the cooperation of GE Aviation, who was working with the FBI – the employee emailed a two-page document from the company that included a label that warned about the disclosure of proprietary information.

In February 2018, Xu began discussing with the employee the possibility of meeting in Europe during one of the employee’s business trips and asked the employee to send a copy of the file directory for his company-issued computer.

Xu traveled to Belgium with cash and pictures of the employee on April 1, 2018. He was scheduled to meet with the employee and was arrested at that time.

The Department of Justice’s Office of International Affairs secured Xu’s extradition to the United States, with valuable assistance provided by the government of Belgium, as well as the Belgian Federal Police.

“The historic sentencing of a Chinese government official for committing espionage against the United States is a significant achievement & should also serve as a warning to foreign governments that the U.S. will not tolerate this type of illegal activity,” FBI Special Agent J. William Rivers said in a statement posted to Twitter.

“For those who doubt the real goals of the PRC [People’s Republic of China], this should be a wakeup call,” FBI Assistant Director Alan Kohler said in a separate statement. “They are stealing American technology to benefit their economy and military.”

Also Wednesday, the U.S. revealed it had won a conviction against one of Xu’s U.S.-based agents.

Previous Inside the Russian Army’s New AK-12 Rifle
Next One US Border Agent Killed, More Wounded in Deadly Shootout With Smugglers