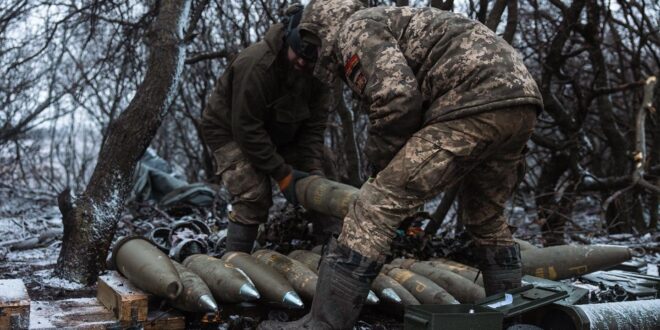 “There is deep cold, frozen earth, and fighting.” In this special report, RFE/RL correspondent Maryan Kushnir shows what he encountered on the front line in recent days in Soledar. Ukrainian troops faced waves of Russian and Wagner Group fighters, Kushnir found. Later, Russian forces claimed to have seized control of the town but this has not been independently confirmed.