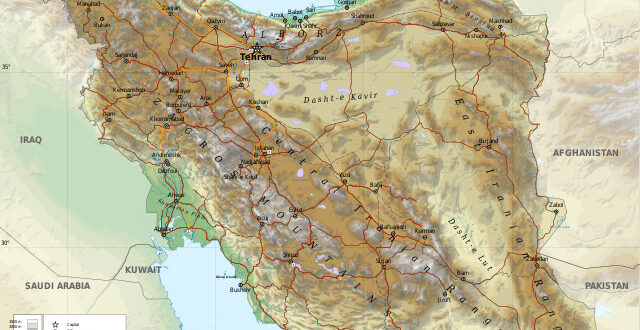 The attack took place as security forces clashed elsewhere in the country with protesters marking 40 days since the death of Mahsa Amini, a 22-year-old woman who died in police custody after being detained for allegedly improperly wearing a head scarf.

The attackers shot at pilgrims and staff at the entrance to the Shah Cheragh mosque, IRNA quoted witnesses as saying.

IRNA described the attackers as “takfiri terrorists,” a label used by officials in predominantly Shi’ite Muslim Iran to describe to hard-line Sunni Islamist groups. Police arrested two attackers and were looking for the third.

But the local police chief later said a lone gunman had carried out the attack and had been captured.

Interior Minister Ahmad Vahidi said many people had been injured and the death toll could rise further. He blamed the protests sweeping Iran for paving the ground for such “terrorist attacks.”

President Ebrahim Raisi said the attack “will definitely not go unanswered, and the security and law enforcement forces will teach a lesson to those who designed and carried out the attack.”

The attack took place as thousands of Iranians descended on the cemetery where Amini is buried in defiance of the authorities’ warnings as nationwide protests and strikes continued despite a bloody crackdown on women-led protests.

October 26 marks 40 days since Amini’s death and the end of the traditional mourning period in Iran.

Previous ‘The Helicopter Fell Apart’: Third Russian Ka-52 Goes Down Over Kherson
Next Escape Through the Mountains: Crossing Into Georgia to Flee Putin’s Draft