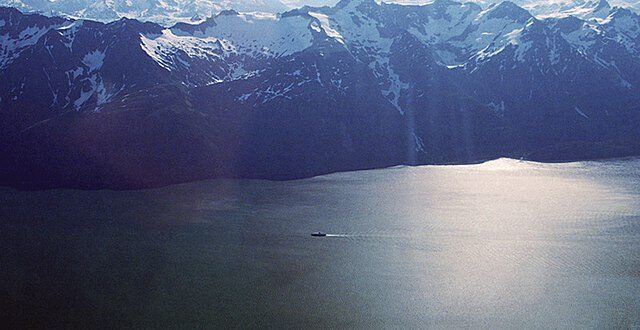 Two Russians who fled to Alaska in order to avoid Putin’s military draft can expect a phone call from Moscow’s agents in Washington, D.C.

“The Russian Embassy in Washington is aware of the detention of two Russians by the authorities of the U.S. state of Alaska, the diplomats are going to have a telephone conversation with the detainees and provide the necessary assistance,” according to Nadezhda Shumova, head of the consular department of the Russian Embassy in Washington. Shumova made her comments to the Russian government news organization, TASS.

“The embassy is aware of the situation with the detained Russian citizens in the state of Alaska,” she said. “Today we received a notification about this from the Anchorage branch of the US Customs and Border Guard Service.

Many Russians recently have fled the country in order to evade being sent to fight Putin’s war against Ukraine.

The U.S. State Department deflected comment on the situation this week.

“We’re aware of those reports, but I would refer you to DHS, which is responsible for managing arrivals at U.S. ports of entry,” a State Department spokesman told reporters on Thursday.

The Anchorage Daily News reported that two Russians had sailed to St. Lawrence Island off the coast of Alaska, and asked for asylum.