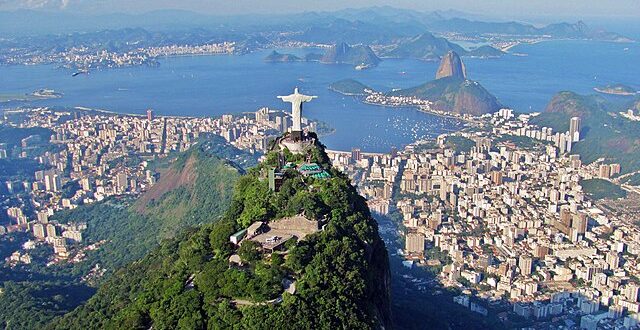 Protests Spread Through Brazil in Wake of Presidential Election

Reports from Brazil increasingly show scenes such as those depicted below, with citizens protesting the results of the presidential election. A large demonstration reportedly is set for Tuesday, outside Army barracks. The dispute is over the razor-thin victory of candidate Luiz Inacio Lula da Silva over incumbent Jair Bolsonaro.

Soldier of Fortune is en route to report from inside Brazil.

Protesters blocked roads across 23 states and the capital, along with Sao Paulo international airport late Monday night. A number flights were cancelled. More than 300 federal highways were partially or fully blocked at one point, according to the police.