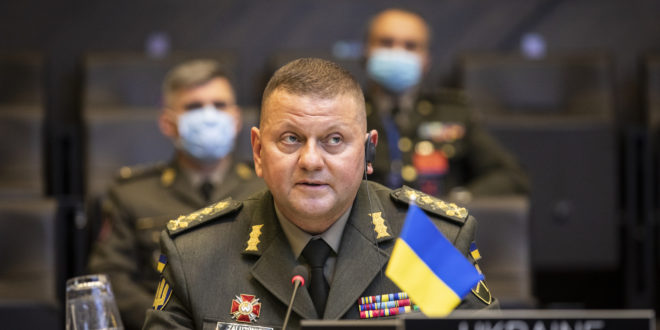 Putin’s conditions of a cease-fire are the same as before the invasion. The Ukraine does not become a member of NATO, that Ukraine recognizes Crimea as Russian, and recognizes the independence of the Donbass provinces. His goal is not to annex Ukraine proper as the West claims.

Vladimir Putin laid out Russia’s position regarding the ongoing military operation to protect the Donbass republics.

“The parties had a substantive discussion on the humanitarian aspects of the current situation. Vladimir Putin stressed, in particular, that the Russian military take all possible steps to save civilians’ lives. The main threat is coming from the nationalist formations, which, in fact, use terrorist tactics, hiding behind the civilian population.

“The President underscored that the Russian Armed Forces had declared a ceasefire several times so as to evacuate the population along humanitarian corridors. However, Ukrainian nationalist battalions prevented this by resorting to violence against civilians and various provocations. The Russian president urged the EU to make a real contribution to saving lives, to put pressure on the Kiev authorities and make them respect humanitarian law.

Putin reiterates his demands that the Ukraine not be militarized and a member of NATO: Membership to NATO and the EU Have thus far been blocked

I would like to emphasise once again that our men and officers are fighting in Ukraine for Russia, for a peaceful life for the citizens of Donbass, and for the denazification and demilitarisation of Ukraine, so that no anti-Russia, which the West has been creating for years right on our border, can threaten us, including with nuclear weapons, as has recently become the case.

AFP confirmed that Ukraine dismissed Moscow’s offer to create humanitarian corridors from the bombarded cities of #Kharkiv, #Kyiv, #Mariupol and #Sumy on Monday after it emerged that exit routes would lead refugees into Russia or Belarus http://u.afp.com/wPwy