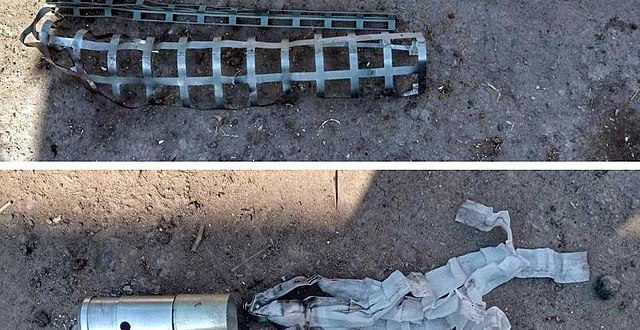 ‘Hell in a Few Seconds’: What It’s Like to Be Hit by Russian Cluster Bombs in Ukraine

Journalist Andriy Dubchak barely escaped with his life as he and his son came under cluster-bomb attack from Russian forces in Ukraine. The two were filming a Russian artillery barrage in Donbas, when Dubchak heard “something strange,” unlike the sounds from artillery or other forms of attack. He quickly realized that these were cluster bombs. The attack blew out his car’s windows, ripped through the vehicle, and tore his clothing. As the two fled, Dubchak recorded the action. Here is his report, from RFE/RL.