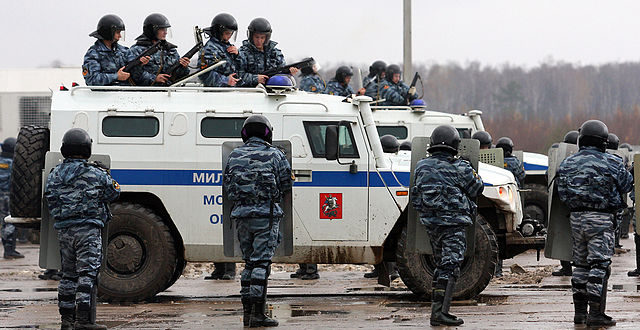 The death toll from a school shooting in Russia has increased to 15 people, including 11 children, while 24 people were injured, including 22 minors, officials said on Monday. The shootings occurred amid widespread resistance to mobilization orders from Moscow, for men to fight in Ukraine.

“By this point, the investigators have determined that crime resulted in 39 victims, including 15 killed (11 children and 4 adults). A total of 24 victims were injured, including 22 minors and two adults,” according to the Investigative Committee that is looking into the incident.

A gunman in Izhevsk, the capital of Russia’s Republic of Udmurtia, has killed at least 15 people, including 11 children, the fourth school shooting in the region in the past 15 months.

Russia’s Investigative Committee said on Monday that the gunman has been identified as Artem Kazantsev, a man in his early 30s who was a graduate of school No. 88, which is attended by students from kindergarten up to the end of high school.

The gunman, who some media outlets said was wearing a T-shirt with a swastika on it, shot himself dead at the scene, the committee said, adding that 24 people, including 22 children, were wounded in the incident.

Shootings at schools and other educational institutions in Russia and other former Soviet republics were very rare until recent years, when the numbers of incidents has risen.

In April 2022, in Veshkaima, an armed man entered a kindergarten and killed two children and a teacher before shooting himself, while in September 2021, a mass shooting took place at the Perm State National Research University, which resulted in the deaths of six people.

Five months before that, 19-year-old Ilnaz Galyaviev opened fire at Kazan school No. 175. Nine people died in that shooting, including seven children.

Reported by TASS and RFE/RL.

Previous Rangers in the Congo: A Deadly Fight Against Mai Mai Militiamen
Next When the Lance Corporal Met His Match Against Gummy Bears