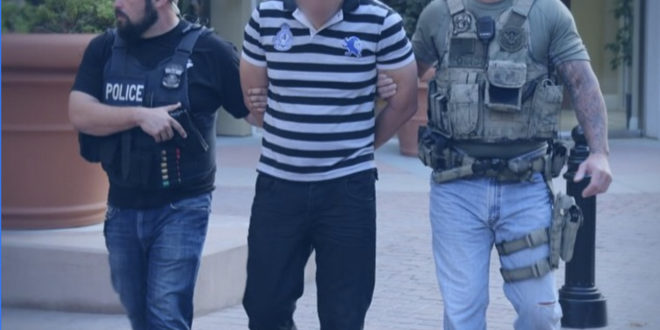 “Human trafficking is one of the most heinous crimes we at HSI KC investigate,” said Special Agent in Charge of the HSI Kansas City Area of Operations Katherine Greer. “ Victims are often forced into prostitution or may be working and living in deplorable conditions with little or no pay. What makes it worse it because of any number of reasons these victims are often afraid of contacting law enforcement for help, so they become stuck in a vicious cycle.” ICE

In fiscal year 2021, HSI human trafficking arrests across the country increased to 2,360 from 1,746 in the previous year, with 728 victims identified and assisted. As part of that effort, HSI KC has special agents throughout Missouri, Kansas, Iowa and Nebraska who are dedicated to the eradication of this egregious crime.

January is Human Trafficking Prevention Month. Sad to say, this is the one of the fastest growing criminal enterprises i @TatTruckers is very active in this global battle

The word ‘pimp’ is often used as a synonym for being cool, rich, and/or in a position of power. But here’s the truth: pimps are human traffickers. The glorification and glamorization of pimps contributes to the environment that facilitates sex trafficking. Let’s end it!

In 2016, Anthony contacted the trafficking hotline after observing multiple women going door to door speaking to drivers at a truck stop. He had heard talk on his radio about how they were regularly dropped off by their trafficker and forced to engage in commercial sex.

The manager at the truck stop had been trained by Truckers Against Trafficking and encouraged drivers to let any potential trafficking victims know that they could enter the truck stop center to safely call the National Hotline or anyone else for help.

While he was on with the hotline, he was approached by one of the women who told Anthony she needed help. Anthony offered to assist the woman in getting help to leave her situation, and the woman accepted.

Anthony accompanied the woman inside and stayed with her while she called out to local organizations. The National Hotline provided local referrals and encouraged Anthony and the woman to reach out if they needed further assistance.

Previous The Battle: Aug. 28, 2013 | Forward Operating Base Ghazni
Next WWII Veteran Sidney Portier served for 10 months at the age of 16