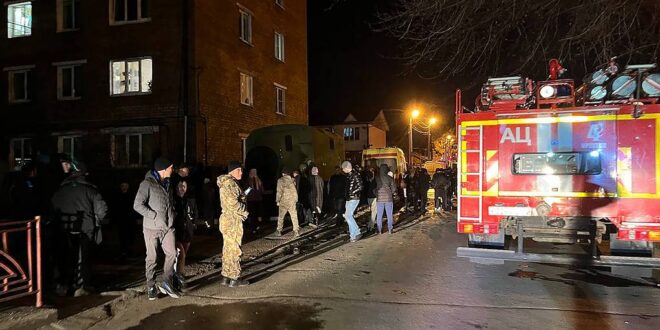 A Russian Su-30 fighter jet crashed in a residential area in the city of Irkutsk during a trial flight, killing the two pilots, the Russian Emergency Situations Ministry told TASS on Sunday. The crash occurred in Siberia.

“Two pilots have been killed. There are no casualties among civilians. The fire on the ground has been contained,” the ministry said.

“The plane fell within city limits, in the area of single-family homes,” the ministry said.

The plane fell on a wooden single-family home, setting off a fire. First responders are working at the scene.

Authorities have not revealed what caused the plane to crash.