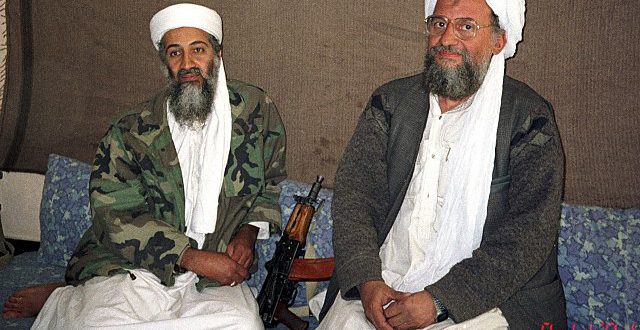 The United States conducted a rare counterterrorism operation over the weekend against a “significant” al-Qaida target in Afghanistan, a senior U.S. official said Monday.

“The operation was successful and there were no civilian casualties,” the official said without giving further details.

Sources said the strike killed top al-Qaida leader Ayman al-Zawahiri, who was deputy to the terror group’s founder, Osama bin Laden, when they orchestrated the September 2001 attacks against the U.S. out of their sanctuary in Afghanistan.

The confirmation came more than an hour after the Taliban rulers in Kabul said a missile attack on Sunday against a residential compound in the Afghan capital was the work of an American drone.

“The Islamic Emirate of Afghanistan strongly condemns this attack on whatever the pretext,” Taliban spokesman Zabihullah Mujahid said in a statement, using the official name for the Taliban government.

He denounced the strike as a “blatant violation of international principles and the Doha agreement.”

Mujahid referred to the 2020 pact his group had signed with the U.S., which led to the withdrawal of all American and allied troops from Afghanistan last August, after almost 20 years of war with the Taliban.

The Islamist insurgent group took control of Afghanistan on August 15 as the U.S.-led foreign troops withdrew and the Western-backed government in Kabul as well as its security forces collapsed in the face of the stunning nationwide Taliban assault.

The U.S.-led military coalition invaded Afghanistan in October 2001 and dislodged the then-Taliban government in Kabul to punish it for harboring the al-Qaida terror network. Bin Laden and al-Zawahiri escaped the international military action. U.S. special forces later located and killed bin Laden deep inside neighboring Pakistan in May 2011.

The U.S.-Taliban agreement also required the Islamist group not to allow any terrorist organization, including al-Qaida, to pose a threat to the security of the United States and other countries from the Afghan soil.

But recent United Nations assessments suggested that al-Qaida, boosted by leadership stability and the Taliban takeover of Afghanistan, appears to be positioning itself to once again be seen as the world’s preeminent terror group and as the greatest long-term threat to the West.

Intelligence shared by United Nations member states and published in a new report earlier this month found al-Qaida was enjoying a degree of freedom under Taliban rule, allowing its leadership to communicate more often and more easily with affiliates and followers. The report further concluded that al-Qaida leader al-Zawahiri, long rumored to be in ill health or dying, was “alive and communicating freely.”

The U.N. report similarly cautions that while al-Qaida may be better positioned, it is likely to refrain from launching external attacks in order to not embarrass Afghanistan’s Taliban rulers and because the al-Qaida core still lacks “an external operational capability.” 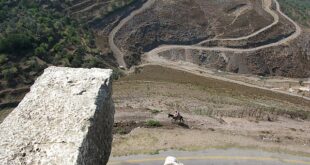 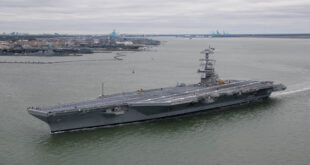 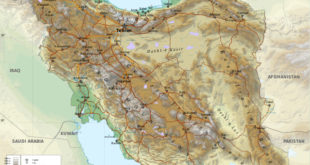