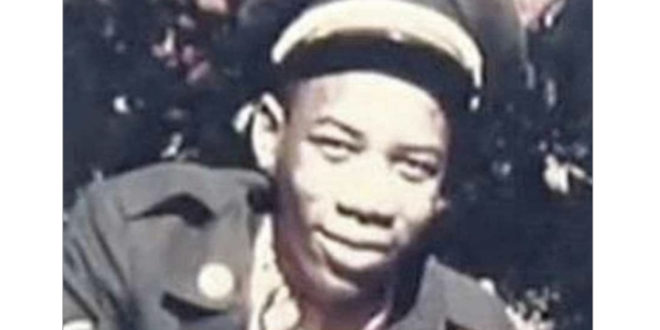 Among Freeman’s many TV appearances was his role in the acclaimed children’s television series “The Electric Company” in the 1970s.

After graduating from high school in 1955, he turned down a drama scholarship from Jackson State University, opting instead to enlist in the Air Force, where he was trained to be an automatic tracking radar repairman.

Automatic tracking radar stations were used for automatically aligning radar antennas toward an air target such as an aircraft or missile to continuously measure its location. The stations became obsolete and were closed in the early 1990s with the development of precision guided munitions that used GPS.

After four years in the Air Force, he was honorably discharged as an airman first class in 1959. He subsequently moved to Los Angeles and took acting classes at the Pasadena Playhouse. He also studied theatre arts at Los Angeles City College.

Some of Freeman’s films with a military connection:

Among Freeman’s many accolades, are:

An Academy Award for “Million Dollar Baby” and a Golden Globe Award for best actor in “Driving Miss Daisy.”

Previous Journal of a Company Commander: attack on EAGLE FOB.
Next ‘A Journal for Jordan’ story of 1st Sgt. Charles Monroe King, Killed in Action 2006