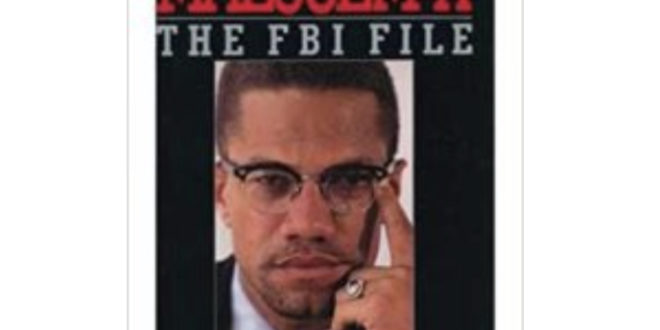 The mystery of who killed civil rights leader Malcolm X as he gave a speech in the Audubon Ballroom on Feb. 21, 1965 can now be put to rest as two of the men accused and convicted and imprisoned continued to declare their innocence.

:D.A. Vance, @innocence, and Shanies Law Office will move to vacate the wrongful convictions of two men for the murder of Malcolm X. More to come tomorrow, the Manhattan DA announced.

Muhammad Aziz, Khalil Islam and the confessed shooter Hagan were convicted and sentenced to life in prison.

Aziz said at the time “I’m a riotous innocent individual, a real human being.”

“The events that brought us to court today should never have occurred; those events were and are the result of a process that was corrupt to its core — one that is all too familiar — even in 2021. While I do not need this court, these prosecutors, or a piece of paper to tell me I am innocent, I am glad that my family, my friends, and the attorneys who have worked and supported me all these years are finally seeing the truth we have all known, officially recognized,” Aziz said in a statement released through the Innocence Project. “I am an 83-year-old man who was victimized by the criminal justice system, and I do not know how many more years I have to be creative. However, I hope the same system that was responsible for this travesty of justice also take responsibility for the immeasurable harm it caused me.”

Abdur-Rahman Muhammad Investigated the assassination of Malcolm X for years. Netflix produced a Documentary, Who Killed Malcolm X on his findings

Muhammad told CBS2’s Dick Brennan the investigation was a sham from day one.

“They cleared the ballroom and they had a scheduled dance that evening, so there was actually a party that took place in the very ballroom where Malcolm X was assassinated just a few hours earlier,” Muhammad said. Manhattan DA Reviewing Malcolm X Murder Case was a previous feature detailing the opening of the investigation.

“Why do you think that happened so quickly?” Brennan asked.

“You can see very clearly that there was no real desire to solve this murder … Even the rostrum with the bullet holes in it was just flung into the basement, where it remained for another 20 years or so,” Muhammad said.

“There were still chalk marks around the bullet holes,” said Phil Bertelsen, the producer/director.