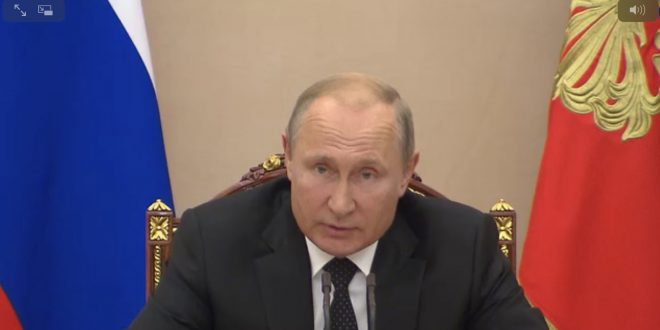 Putin Places New Commander in Charge of War in Ukraine

Amid war setbacks in the face of fierce resistance, Moscow has placed a new commander in charge of the invasion of Ukraine, according to U.S. officials.

Russian President Vladimir Putin has brought in one of his most experienced wartime commanders, Gen. Alexander Dvornikov, who directed military action in Syria, officials said.

“No appointment of any general can erase the fact that Russia has already faced a strategic failure in Ukraine,” Sullivan said. “This general will just be another author of crimes and brutality against Ukrainian civilians.”

The veteran war commander has fought in Chechnya and Syria. Putin in 2016 awarded him the Hero of Russia medal, one of the nation’s most prestigious awards. Dvornikov most recently commanded the Southern Military District.