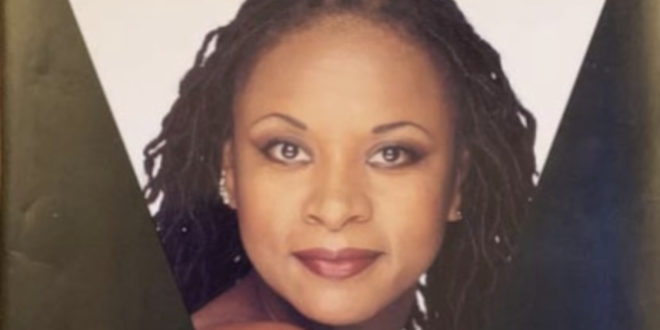 Robin Quivers is best known for being Howard Stern’s radio sidekick. But besides being a radio personality, Quivers is an author, actor, race car driver, philanthropist, nurse — and an Air Force veteran.

Quivers was born Aug. 8, 1952, in Pikesville, Maryland. Her mother was a homemaker and her father was a steelworker.

At 17, she enrolled in a pre-nursing program at Maryland General Hospital, and in 1974 she graduated from the University of Maryland School of Nursing.

Her first position was at the Maryland Shock Trauma facility of the Maryland Institute for Emergency Medical Services System.

In July 1975, she was commissioned a second lieutenant in the Air Force and worked as a nurse. She was stationed at Sheppard Air Force Base in Texas in 1976. By June 1978, she had earned the rank of captain. Quivers then transferred to the Air Force Reserve, serving until 1990.

In 1979, Quivers returned to Baltimore, where she studied at the Broadcasting Institute of Maryland, and she also worked in a hospital. She was hired for a number of radio announcer positions, and in 1981 she became Stern’s co-host.

Quivers also has had many hobbies, including race car driver, painter, rock climber and she also engaged in other physical activities. She competed in the 2007 Toyota Pro/Celebrity Race in Long Beach, California, finishing in fourteenth place.

Quivers works with The Girl Fund, a program organized by the United Nations that advocates for education of girls in countries where they are often exploited. Quivers also founded the 15 Foundation, a nonprofit organization with a mission to improve academics, nutrition and arts education in grades K-12.

Along with her professional work, Quivers has volunteered her time for many years at Big Brothers/Big Sisters and works with groups that aid survivors of childhood sexual abuse.