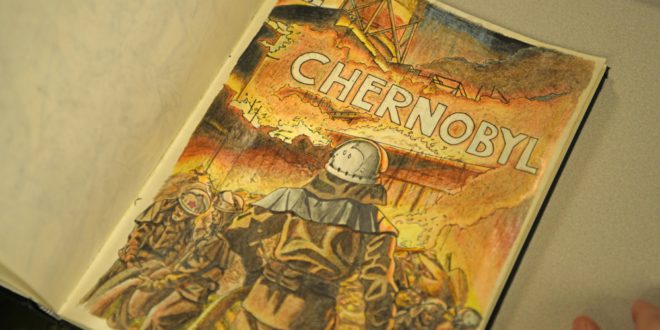 Russia has sent nuclear specialists to help monitor the Zaporizhzhya power plant in Ukraine’s southeast, according to the International Atomic Energy Agency. The agency said that Kyiv reported the information to IAEA.

The nuclear plant, which is under Russian control but still operated by Ukrainian staff amid heavy fighting between Russian and Ukrainian forces, has been a source of concern for the UN’s nuclear watchdog.

The IAEA chief Rafael Mariano Grossi said in an April 29 statement that Ukrainian staffers at the plant, which was captured by Russian forces on March 4, are working “under incredible pressure.” Citing Ukrainian officials, the organization said that eight representatives of the Russian state nuclear concern Rosenergoatom had been sent to the Zaporizhzhya facility.

Russian forces were accused by Kyiv of deliberately attacking the plant’s six nuclear reactors, causing a fire and raising fears that the action against Ukraine’s largest nuclear facility could lead to a global catastrophe akin to Soviet Ukraine’s infamous Chernobyl disaster.

Shortly after Moscow’s February 24 invasion of Ukraine, Russian forces captured the Chernobyl nuclear facility north of Kyiv. The plant was fired upon during the military action and led to reports that Russian soldiers had stirred up contaminated soil and may have suffered radiation damage.

Ukraine has four nuclear power plants, with 15 reactors in operation.

Previous On Desperate Ground: Mad Dog Platoon and the Battle of OP Nevada
Next Clearing the Ground in Ukraine, One Bomb at a Time: A Briton at Work in the War Zone