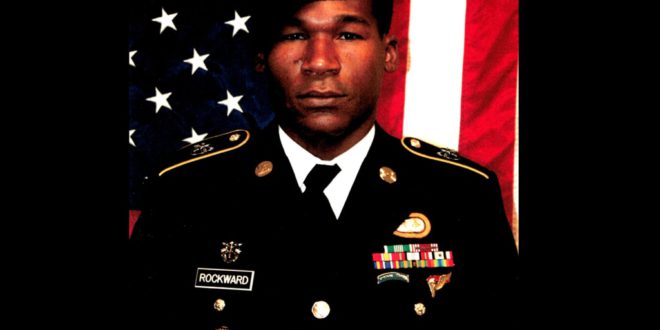 Sgt. Calvin enlisted in the Army in December 2004 as a Special Forces candidate through the 18X program. He attended Infantry One Station Unit Training at Fort Benning, Ga. Upon graduation, he was assigned to Fort Bragg, N.C., and attended the Special Forces Assessment and Selection Course, followed by the Special Forces Qualification Course, culminating in his graduation as a Communications Sergeant. He was then assigned to 3rd Battalion, 1st SFG (A), at Joint Base Lewis-McChord, Wash., and deployed in support of Operation Iraqi Freedom and Operation Enduring Freedom according to his Obituary.