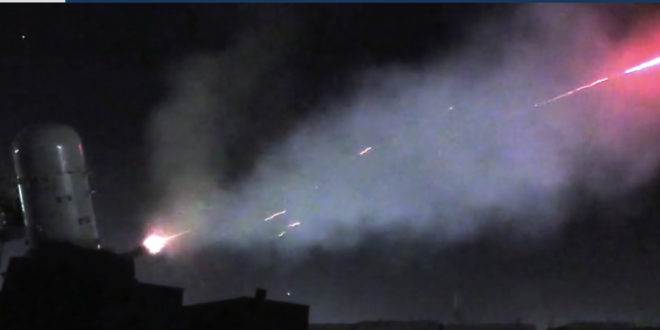 Russian artillery is pounding the eastern Ukrainian city of Lysychansk as Ukrainian forces wage pitched street battles across the river in Syevyerodonetsk, trying to slow Russian efforts to take the city.

Ukrainian and Russian forces have been engaged in brutal fighting in Syevyerodonetsk for weeks now as Ukraine tries to fend off powerful Russian armor and infantry advances.

The industrial hub city has increasingly been reduced to rubble, not unlike what happened with the Russian onslaught of the port city of Mariupol weeks earlier.

Luhansk’s military governor, Serhiy Hayday, said in a Telegram post on June 12 that Lysychansk was under heavy artillery bombardment, and evacuation of civilians was continuing.

Lysychansk is located on the western bank of the Siverskiy Donets River, southwest of the larger city of Syevyerodonetsk.

Hayday said Russian troops controlled around 90 percent of the city, but Ukraine’s General Staff said in a statement that Ukrainian forces were holding out in a dwindling number of districts.

An explosion hit the nitrogen chemical plant Azot in Syevyerodonetsk on June 11, and fires were burning there into the evening. Hayday said hundreds of people were sheltering at the plant

Moscow-backed separatist fighters, meanwhile, said they had surrounded the Azot plan and claimed that Ukrainian defenders were trapped there.

“All escape routes are cut off for them,” Rodion Miroshnik, a separatist official in the Luhansk region, wrote on Telegram.

The claims could not be independently confirmed.

The General Staff also said Russian troops had gained a foothold in the village of Bohorodychne, a village on the west bank of the Siverskiy Donets River, about 50 kilometers west of Syevyerodonetsk.

Previous MantisX: A Marksmanship Game-Changer
Next How The KGB Caught America’s ‘Volkswagen Spy’: A Story of Cold War Espionage